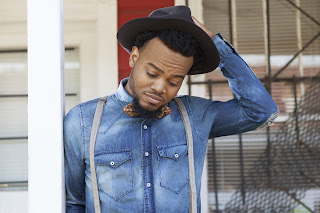 Travis Greene is the one of the fastest rising gospel artist of this age, having hit songs such that has inspired both old and young. Gospel Redefined has put together 10 things you and most people don’t know about Travis Greene. Let’s go!

1) Travis Greene is not only a gospel artist, he is a pastor and has his own church. Forward City Church.
2) He is the only son out of three and lost his dad at the tender age of five which spurred him to doing gospel song. 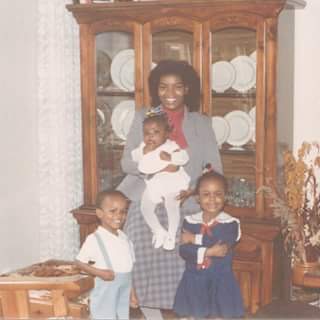 3) Travis Greene was born in 1984 as a still-born but was resuscitated. At the age of four, he fell off from the window of a four storey in Germany and was pronounced dead but the relentless prayer by his mom revived him miraculously.
4) Not only is he a singer, he is also a producer who produced multiple genre of music.
5) He is well versed in the playing of musical instruments and plays a number of them.
6) Travis Greene is an alumni of Southern Georgia university where he gained a degree in Business Management.
7) He met his wife Jacqueline at the same university although he was an alumni then. They were both raised primarily in Georgia.

Jackie❤Travis from Eric Schlenker on Vimeo.

8) Travis Greene has travelled across the world as a gospel recording artist and also speaker.
9) Together with his wife Jacqueline, they have a two year old son, David Jace and a month old baby boy born. So not only is he a singer, he is a family man.
10) He has been nominated for a Grammy award, 3 Stellar awards, 3 Dove awards and 2 Billboard music awards and also won the BET Gospel next artist award.

Travis Greene will be in Nigeria at The Night of Worship, November 18, 2016…. You can’t afford to miss this