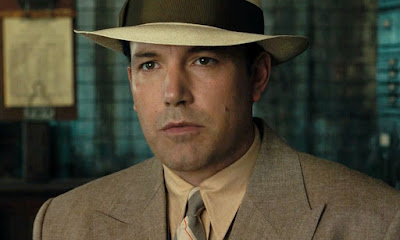 Andy Mineo is beginning to make his mark on the silver screen. He did it with a “sorta” background cameo in Luke Cage, and now for the new film “Live By Night.”

However, the Luke Cage appearance was by poster. In this new film starring Ben Affleck, Mineo’s song “Desperados,”produced by Illmind and off the album Uncomfortable, is featured in the trailer.