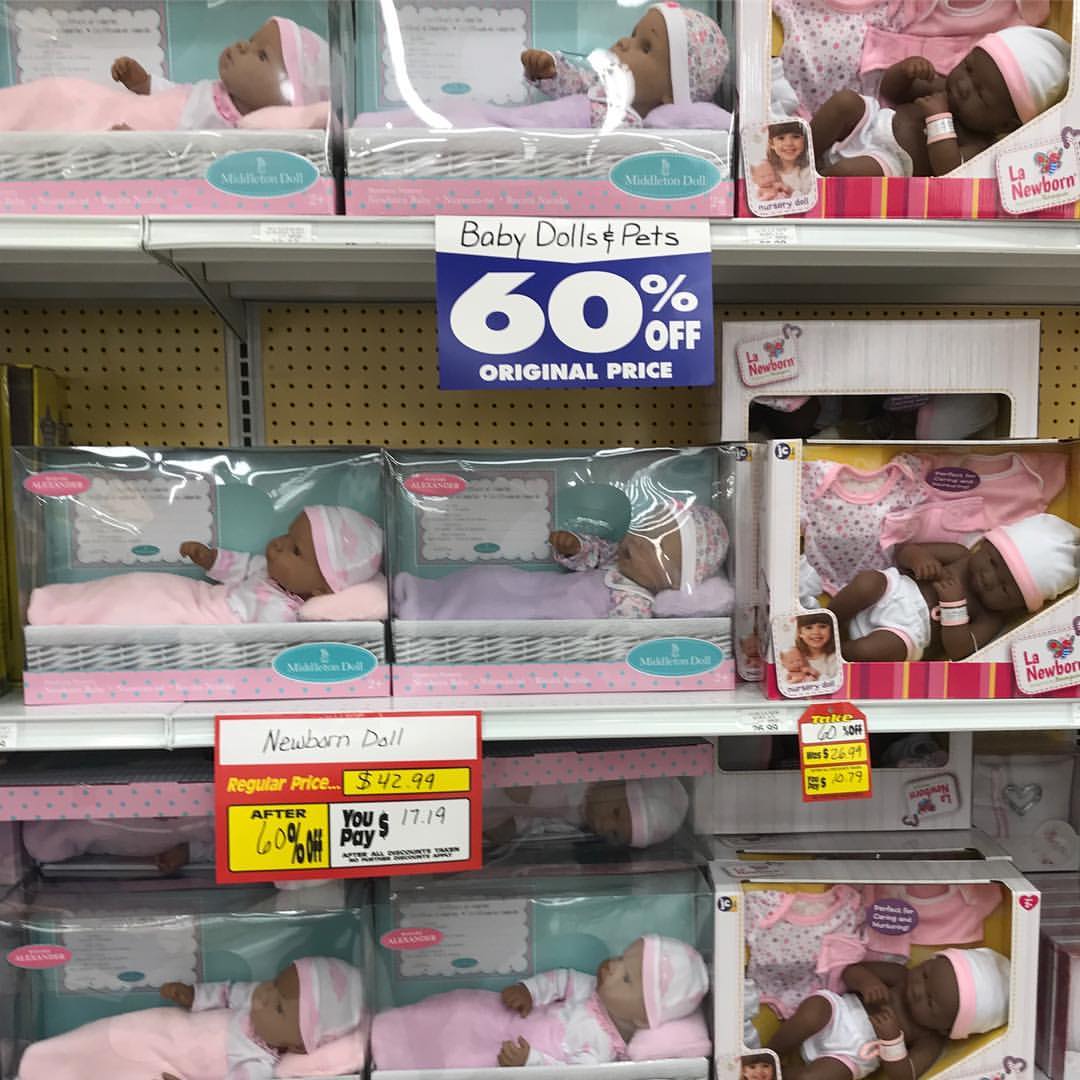 It is confirmed that Toys R Us are closing down completely, and the US store has set the ball rolling as we expect other stores globally to follow as well. In the midst of this, William McDowell and his wife LaTae Mcdowell visited one of the stores and found out that all white dolls were sold and the black dolls were not just ridiculously cheap, but was also completely abandoned. He took this matter in the light of racial injustice that has been rampant over several decades if not centuries. read William McDowell’s Instagram post below.

I recognize that this post may make some who follow me on social media uncomfortable but for many this is our reality and not a political or social statement. Closing your eyes to something doesn’t make it go away. Reality: My children go to a private CHRISTIAN school. My son has a kid say to him “I wish that you were white because then my parents would let you come over to our house.” My daughter has had her hair made fun of. They have both said to us before that they wish they were white. My son added that he’s aware that’s why some kids don’t play with he and his sister at recess. They are fully aware that they are ethnically “different” and we are addressing that building healthy self worth and esteem at home. As my mom would always say to me growing up, the one place children should feel like King’s and Queens is at home. They are looked down upon, ostracized, made fun of, not invited to birthday parties, not included in games, fully aware that they are a minority and it while it breaks my heart it is the reality of the world in which we raise our children. I know that many reading this can relate. We can’t shield them from it we need to teach them how to live in it and be Christlike in the face of it. Which brings me to this picture. As many of you know Toys R Us is going out of business and by extension Babies R Us. Today my wife went into the store since they are liquidating everything and noticed that ALL of the baby dolls had been purchased except for the black babies. In fact even more heartbreaking was that the darker ones were cheaper than the light brown ones. Being aware of the negative self image that even my children experience, my wife and I decided to purchase every single one of them! We are going to figure out how to give them away to children in need in our community to help build up their self image and self worth. We refuse to close our eyes and act like it will just go away or even worse act like it doesn’t exist.

A post shared by Pastor William Mcdowell (@pastorwilliammcdowell) on Mar 26, 2018 at 1:12pm PDT