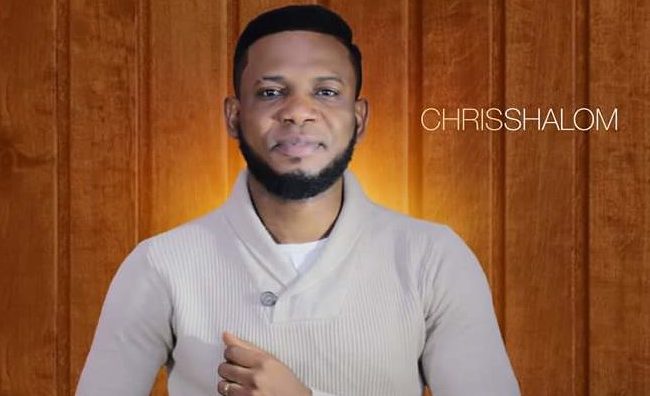 Chris Shalom is ready for the release of his 6th Studio album titled “My Beautifier“.

After the release of his 5th studio album “You are the Reason”, the Golden Voice, aka Chris Shalom embarked on the “Worship in Every Place” series. From the series, singles such as “My Beautifier”, Dry Bones are Rising” were birthed and has now translated into the 6th studio album.
“My Beautifier” was not just successful in statistics with close to 2 million views on Youtube, but the impact rippled across the world, garnering feedback and testimonies. Little wonder Chris Shalom chose to name the 6th studio album after the track.

The new album will form the body of work that makes up chapter 2 of the “Alive in Worship” series. “You are the Reason” album, which is the chapter 1 was released in 2015. The wave-making album contains singles such as “Power Belongs to You”, “God of Miracles & Wonders”, “Unto the King” “Tell It All“, amongst others.
Chris Shalom will reveal more details on the forthcoming 6th studio album in the coming days. Keep your eyes peeled! 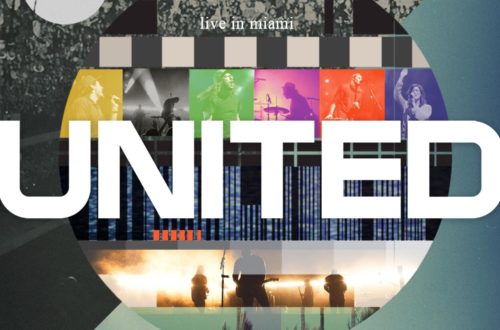 My Greater Love Is You by Hillsong United Download Mp3 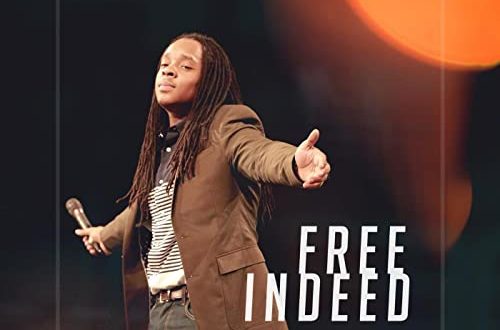 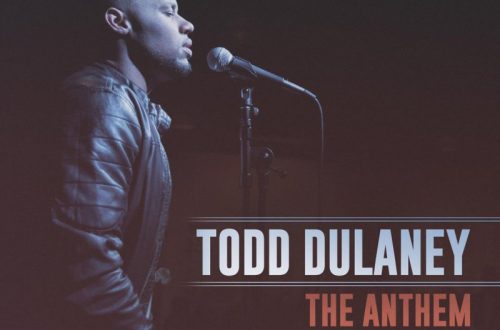