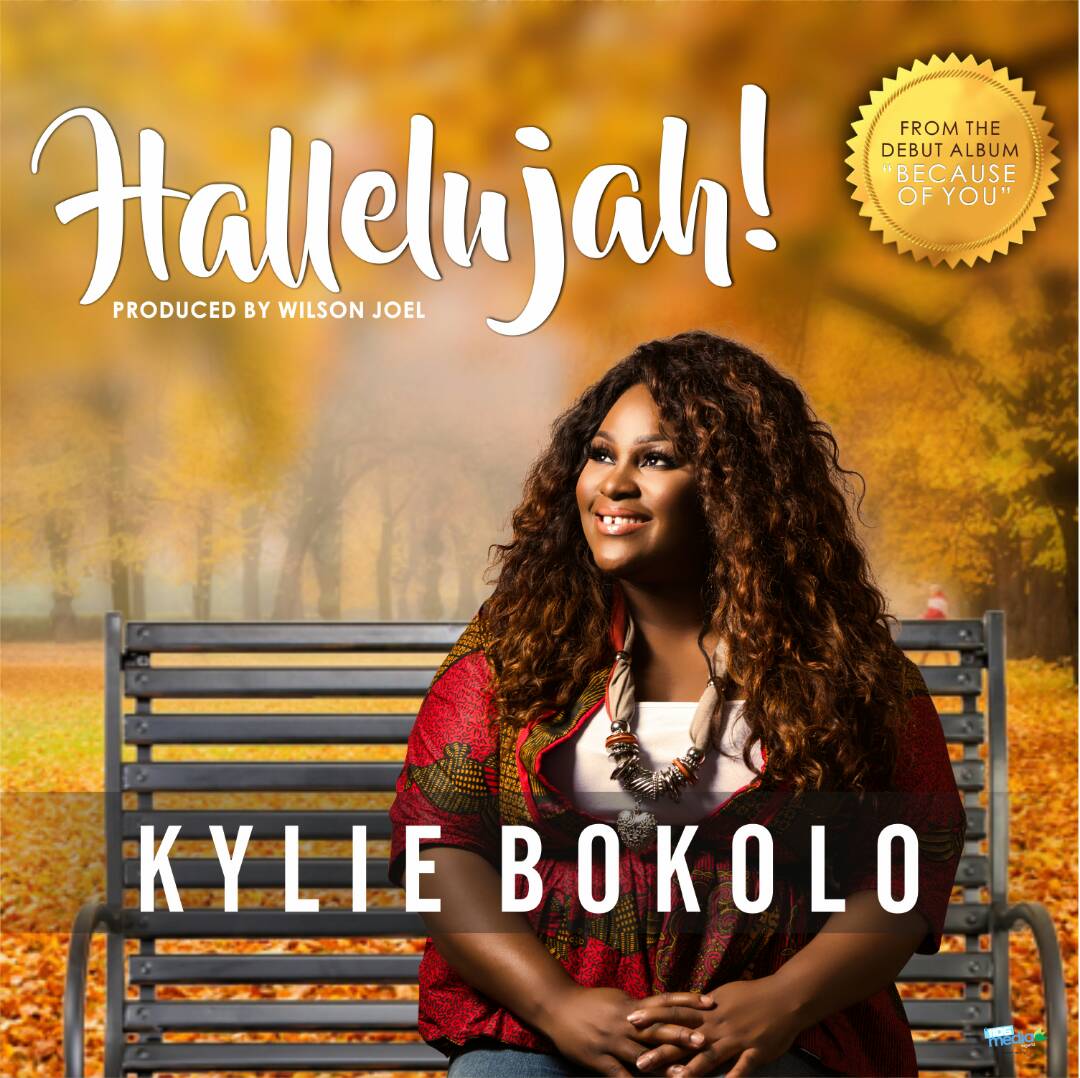 “‘Hallelujah‘ was birthed from a place of sincere gratitude.

Reminiscing on the price that gave me freedom. Jesus gave his life for love, He paid my debt so I won’t walk a slave. He conquered death for me. He tore the veil and now I am reconciled with the Father. His cross my receipt, His blood my proof. My sins died through his death and my life arose through his resurrection “I AM FREE THROUGH JESUS CHRIST.” Hallelujah! Hallelujah!! Hallelujah!!! I give Him the highest praise.” – Kylie Bokolo.


ABOUT KYLIE BOKOLO
Kylie Bokolo is a UK Based Nigerian gospel minister/Songwriter. Hailed from Nembe Brass Bayelsa state. Kylie is a lover of God, Loves to sing and most of all loves to worship, Kyle started as a worship Leader since 2004 under Bishop Simon Iheanacho of (UKWET) In the early days of her music ministry, her passion for singing was fueled by Whitney Houston, Kirk Franklin, Israel Houghton and other astounding Artists. Kylie released her first single ( Because of you )from her Debut Album titled (BECAUSE OF YOU) in July 2015. She was nominated for Black Entertainment Film Fashion Television Awards (BEFTA 2016) Category Best Female Gospel Artist. She Also won Best Newcomer Praisetek Gospel Music Award (2016). 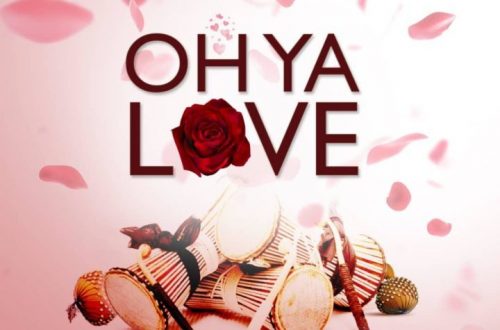 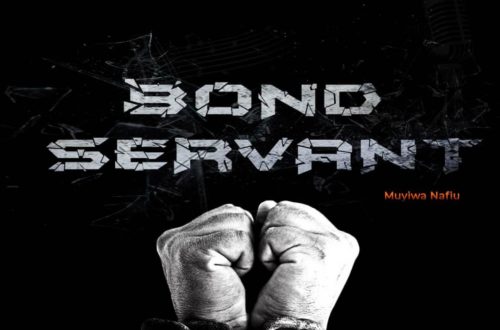 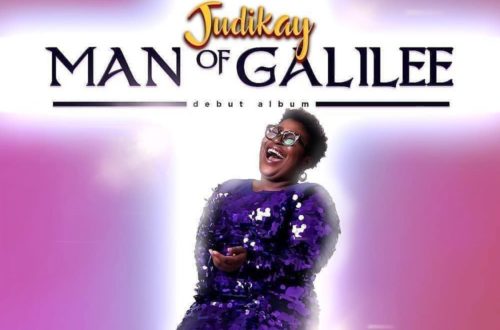