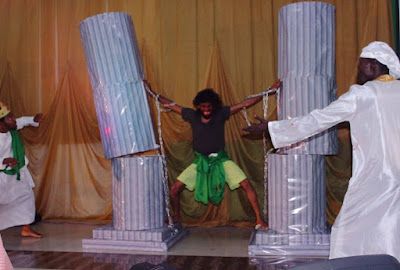 Here are pictures and videos from GOD UNREHEARSED ‎
We spoke about Samson, “Mr fi eshe sere”! (One who toys win sin!) We have been made to believe Delilah was Samson’s problem, But Samson had been toying with sin before Delilah came. Samson was not supposed to TOUCH WINE AND ANYTHING DEAD because he was a nazarite. In chapter 14, he went to a vineyard where wine is made, a lion attacked him, Samson killed the lion and ate honey from the”carcass of a lion, but the bible records chat “he didn’t tell his parents because he knew the consequence of what he did” Read numbers chapter 6.

Samson never repented of any sin, he had no mentor, no adviser. No prayer life, no alter, no fasting, no prayer life! He had no spiritual coverage and he was a loner in his work and walk with God. Nothing pricked Samson, not even the Holy spirit that comes upon him.

He judged Israel for 20years with only 4chapters. In all of the chapters it was recorded “and the spirit of the Lord came mightily upon him” but the last chapter which is 16, there was no mention of the Spirit of the Lord yet Samson was busy lifting gates to notice, and that was the chapter that brought Delilah.

He had a weakness for women yet he didn’t take time to “work” on this weakness. Delilah means “Devotee or she that weakens”! 3times she betrayed Samson yet the bible records “Samson loved her”! He loved her and trusted her!. He slept on Delilah’s knees until she cut his hair, his strength, his glory and his consecration unto God. She met him strong but left him weak…..he slept while his hair was being cut!

Yet God was faithful, “his hair began to grow”! Then for once HE PRAYED! Meaning no matter how low sin has reduced you, if u talk to God, God can WIN AGAIN THROUGH YOU. May the strength and grip of sin be broken in our lives….. More pictures below. 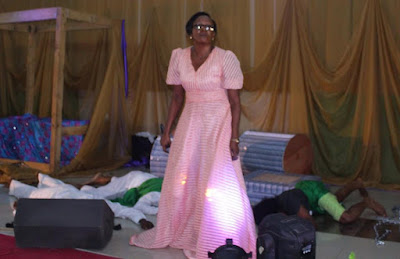 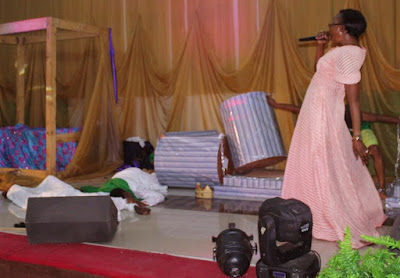 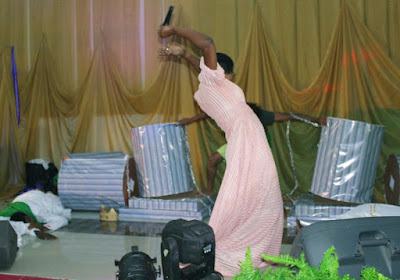 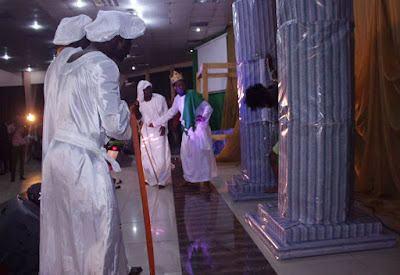 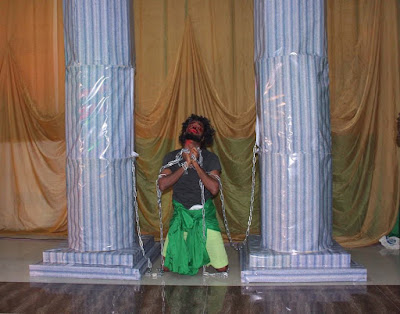 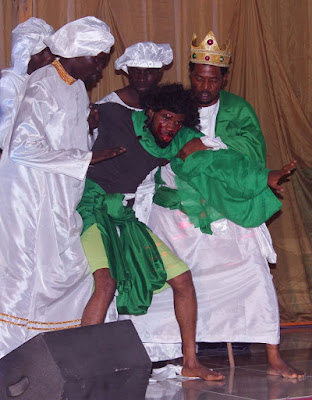 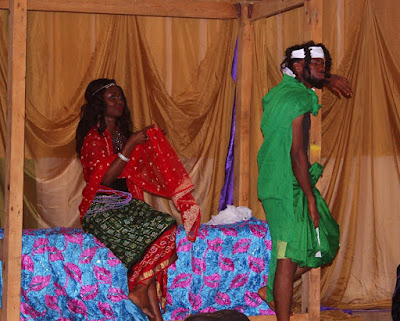 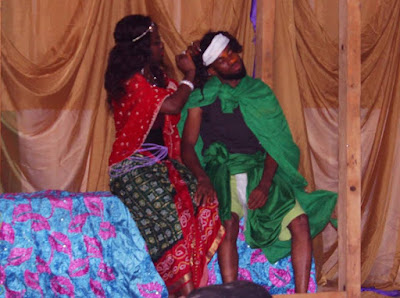 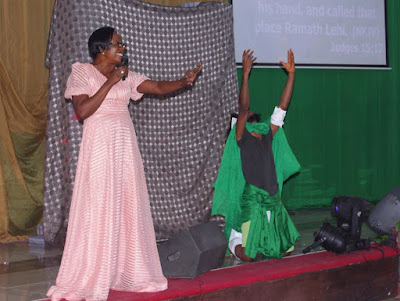 Please watch the videos in parts below: 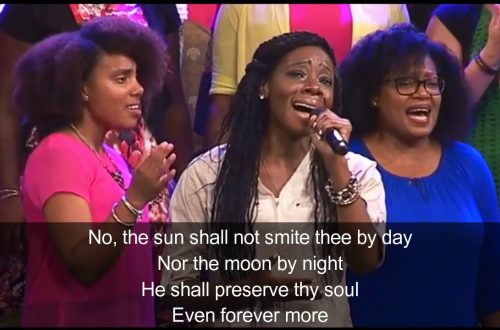 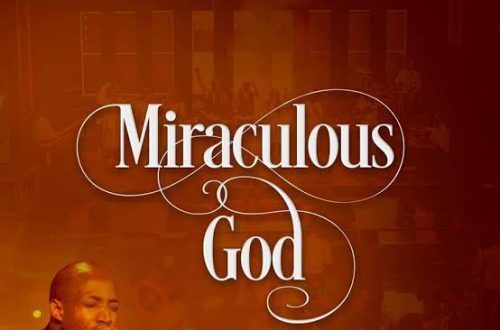 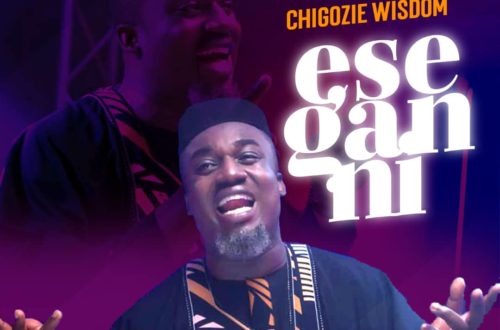