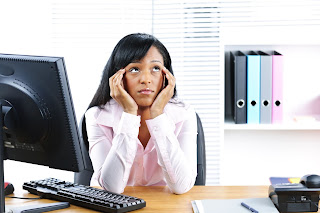 You know, I really like to write about things I’m confident about, but recently, I went through some things that challenged to the very roots the things I was absolutely confident about. These things really left me blank, and confused. I was so disappointed in myself that anytime I tried to write, or actually wrote, I cried. Like I told a friend, I didn’t like the tone of my pen. It was…angry, so I just avoided it altogether. I would put on my personal computer, and just douse my urge to write with an episode or two of Jenifa’s Diary, till I’m lost in the reins of sleep.

Well, in the midst of all these, I started teaching in a secondary school. I once again dared something I am confident I can do well – teaching. My mum used to tell me that if I taught anyone anything and they didn’t understand, then they just did not have the capacity of knowing that thing. I know that assertion is not particularly true, but to an extent I got her point. As an undergraduate, I didn’t wait to be invited before I tried to explain one thing or the other to my friends even when they  already understood it. 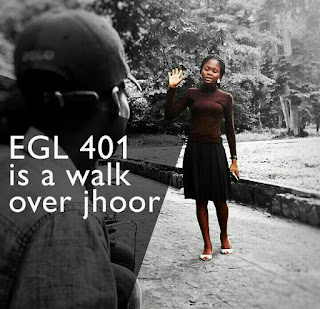 Asides the fact that teaching is expressive, I like the way it makes me the centre of attention (don’t blame me … the temperament). Teaching for me is power, influence, an opportunity to extend myself to some other people, something like that. Someone asked me how teaching has been when I was about a week in, I grinned and gave a modest reply of  ‘It’s the best decision I have made in recent time’. This was because the students obviously liked their new petite English teacher – me – and when I would give them an assignment to give me examples of noun phrases that function as apposition, at least five of them would give me something like; ‘

Miss Soetan, my English teacher, is my role model.

Hehehe, talk of a dream come true, that was it. I would teach English and they would understand, I would start my classes with relevant stories that they would be engrossed; I would walk around the class and make it my territory – my stage. This had to be something spiritual. God had to be involved in this! The vision was to reach out to some kid somehow someway with the light of Christ, and with the way things were going, it was so going to work.

I really can’t place when my nightmare started. Perhaps it was when I erroneously pronounced the word ‘villain’ as ‘valean’ in class, and to cap it all up when I was asked to spell the word I was referring to, in order to clear their innocent confusion, I spelt it as ‘villian’. You can imagine the looks on their faces. My best friend would tease me about it, and I would also laugh that night because I didn’t know what I had done. It was until the students started checking their dictionaries to confirm whatever answer I picked for them while we were trying to solve WASSCE past questions, and when they would excuse themselves from classes to confirm things from another teacher did I know that I was in for it. I discovered that though I had saved myself from the ‘villain’ that day, I had not saved the confidence they had in me. 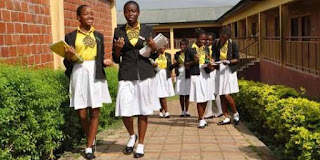 Trust me that was not part of my plan at all. Doesn’t even look like the dream I had when I thought of going to teach. Sometimes, I just wanted to resign. I mean what was the point when I felt every student talking in hushed tones was talking about me, and every giggle sounded like ‘valean’ in my ears. Don’t blame me; you know how senior secondary students can be now. Life was terrible. Everyone hates me! I should just give up already…

I don’t think I like the sound of the next thing I want to say ‘cos it doesn’t sound intelligent at all, but I’ll just say it anyway. The truth is, when you sign up for big dreams, you sign up for big nightmares as well. There is such a time when all seem sure and telling, with resources available and people encouraging, and it seems things can never go wrong. I’m not sure if some people get away with this till the very end, but some of us are just so lucky that we get the nightmares too. Those moments when all seem to scream ‘you are not cut out for this‘, or ‘your failure is going to be the talk of the town, I warned you not to even try’. Those moments when the cost of the ‘mansion’ you’ve always wanted to build stare you in the face like an insurmountable mountain that shakes the sky scrappers of your ‘dreams’ to its very foundation. Ehn, those times when it dawns on you that you actually would need money to start that project and whatever you have in your account does not in any way count in respect to the desired amount. You were even confident and went all out, things were working, but the bills started coming in also. Deadlines! Traffic! Red Lights! PHCN! Parents! Love! Money! Responsibility! All these and more seem to happen outside the ecstasy and comfort that our ‘dreams’ have given us, outside those times we stamp our fist on our table and are nothing less than sure that we could do ‘this’. So, when they happen, are they indications that we should give up?
…Give up ke! Well, if I had, I wouldn’t be a teacher that is now turning down offers for private lessons because of an already tight schedule; neither would I be the teacher the principal really wants to retain. Funny enough, the whole teaching nightmare for me didn’t last up to a week, but it found a way of amplifying itself so much,  it felt like a decade. Now, I am not trying to justify my mistake (“he that must dare to teach, must never cease to learn” – as a friend would say); I am only saying, the fact that I have made a mistake does not mean I can never get things right.
At those times, remember there is a God that listens. He’s God while you’re on the mountain, and same when you’re in the valley. He sure didn’t call you because He thought you were perfect for the ‘job’. Lisa Bevere says something like, God is not interested in helping you through what you can do by yourself, but helping you through what is beyond you. I guess having God makes you perfect for the job still. Well, lest I forget, while you make way for your dreams, prepare for the nightmares too. You know, count the cost. With the little I’ve gathered from experience, I can tell that they would show up, though they are not meant to dissuade you. It happened with my ‘pen’ too. But here we are, it has written, and you are reading. 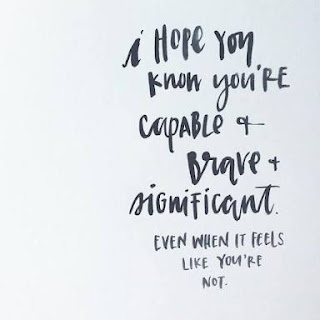 I think I’ll just conclude with the lyrics of two bars of one of Kenny Kore’s songs…..