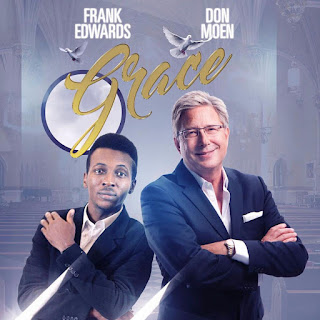 The anticipation of this collaborated album Grace is so much that our ears now itch for the spirit filled songs  that will be coming ‎from this album. Though there’s a song we are still irresistibly feeling its effects so much, I’m talking of Frank Edwards Ka Anyi Bulie ft. Don Moen off Franks chart topping album Frankincense, in which Don Moen sings in Igbo, we all look forward to see more of that…the expectations are that high. 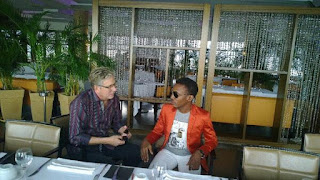 This new album is titled Grace and it will be featuring 6 solid tracks. You can bet that the release of this album is closer than ever.