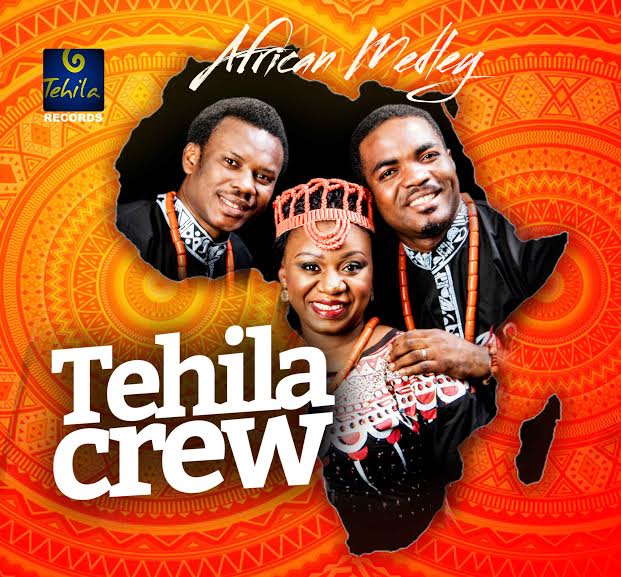 From the stables of Tehila Records, Tehila Crew announces the release of its latest single titled ‘African medley’. This latest masterpiece birthed by the award-winning gospel group was produced by prolific producer Phat E.

‘African Medley’ is an eclectic work that cuts across Africa. It is a song of Praise to God via different languages such as English, Igbo, Yoruba, Calabar, Swahili, French and Congolese. There is indeed something for everyone across the continent. It’s a unique beat which is a combination of highlife, soukous and Makosa is sure to keep you dancing and stomping to Jehovah.

Tehila Crew is a gospel signing crew that was birthed in 2010. They have an album and singles to their credit. Their work has earned them several awards and nominations which include AGMA awards UK 2013, NGMA 2013, MEGA awards 2013 Crystal Awards 2014. Currently, they have been nominated in three categories at the 2014 edition of the AGMA awards in London. 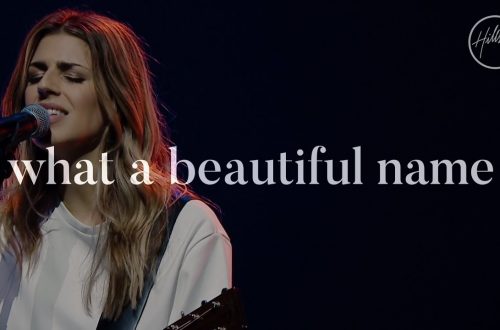 What A Beautiful Name By Hillsong Mp3 Download With Lyrics 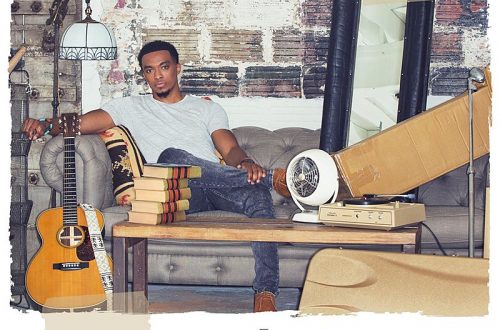 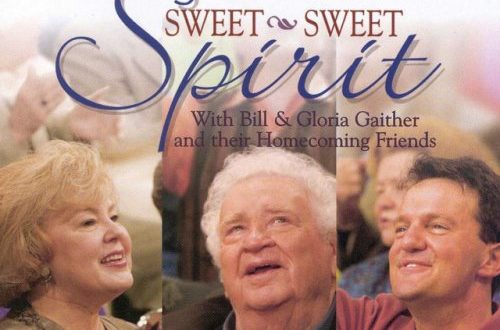