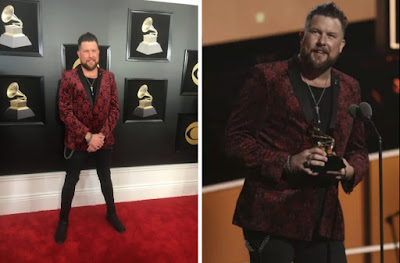 GRAMMY awards winner Zach Williams released a new music video. The official visual for “Fear Is A Liar” is streaming below. The video places a spotlight on suicide prevention and the video comes with a message that reads “You’re never alone and you matter.” The National Suicide Prevention Lifeline is available 24/7/365 at 1-800-273-TALK (8255). Your call is free and confidential.
“Fear Is A Liar” is part of Williams’ latest collection, Chain Breaker, which won the award of the Best Contemporary Christian Album at the upcoming 60th Annual GRAMMY Awards.