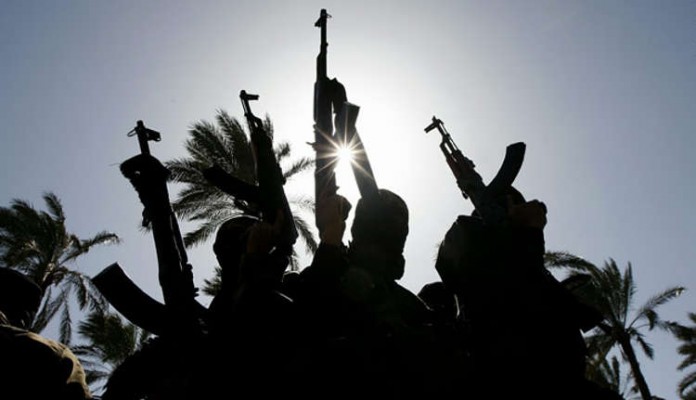 15 people including 2 priests were attacked and killed in an early morning attack on a Catholic Church in Benue State.

Rev.Fr. Joseph Gor and Felix Tyolaha, alongside other worshipers, were killed in the attack on St Ignatius Quasi Parish in Ukpor, Mbalom, a community in Gwer East Local Government Area.
Terver Akase, a spokesperson to Governor Samuel Ortom, said the attackers also burnt 50 houses and sacked the entire community.

The attack comes barely four days after the murder of 10 persons by herdsmen in Guma Local Government Area, which has been one of the major scenes of carnage by suspects herdsmen since January 1.
It also comes barely a few days after Nigerian soldiers stormed Naka town in Gwer West Local Government Area of the state and set dozens of houses on fire. The soldiers said hoodlums in the community killed one of their colleagues. At least one man was burnt to death in the reprisal attack.
President Muhammadu Buhari has condemned the killings on Tuesday. In a State House statement by his spokesperson, Femi Adeshina, President Buhari described the killing as “vile and satanic.”