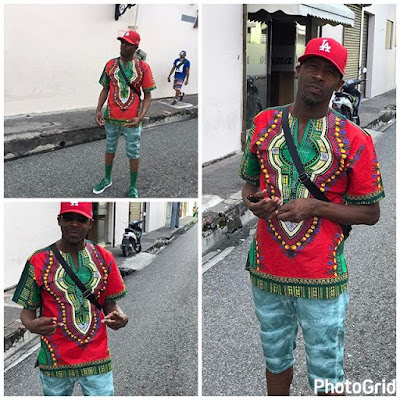 Here is Ricky Dillard performing “Amazing” at the Stellars Awards.