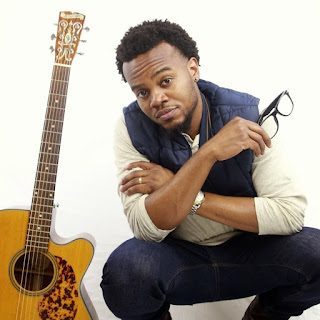 Travis Montorius Greene (born January 17, 1984) is an American gospel musician. He began his music career in 2007 with the release of The More via Greenelight Records. He has released two studio albums, Stretching Out in 2010, The Hill in 2015, and an extended play, Intentional in 2015. His music has charted on the Billboard magazine Top Gospel Albums and the Top Gospel Songs charts.

Here are 10 things you don’t know about him