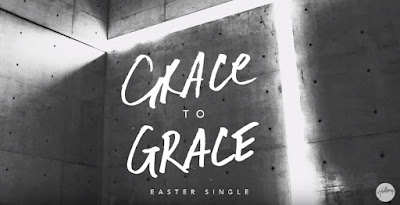 Debuting in time for the celebration of Easter, Hillsong Worship is unveiling “Grace To Grace,” their newest single composed by Joel Houston and Chris Davenport. In support of the song, “Grace To Grace” is being released digitally to all accounts, including iTunes.

“We’re here for a journey,” Joel Houston said of the song. “It’s a process that involves taking up our cross and denying ourselves, following him daily. It’s a process that involves humility and surrender time and time again, and it’s impossible without grace. That’s the picture for me. Grace upon grace upon grace upon grace.”
Uniting with Kari Jobe, Jesus Culture, Passion, Elevation Worship, Martin Smith and Senior Pastor of Hillsong Church, Bobbie Houston, Hillsong Worship will trek across the U.S. and Canada this April as part of the OUTCRY Tour 2016. For tickets and additional information on the tour, click here. Their latest live album Open Heaven / River Wild (2015) debuted at No. 1 on the Billboard Christian Albums Chart and Australia’s ARIA Album Chart. 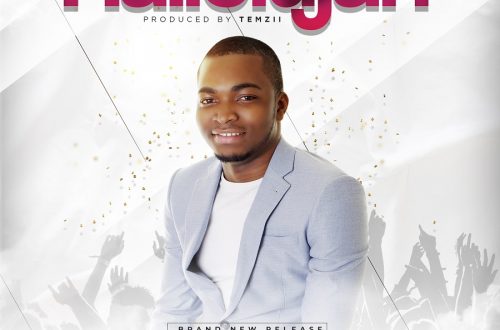 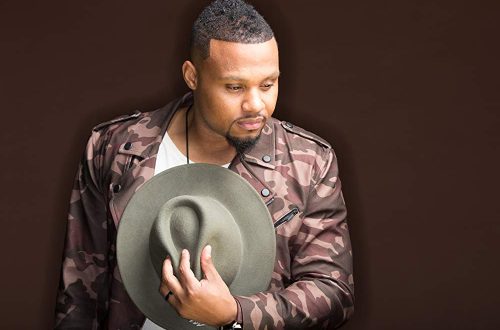