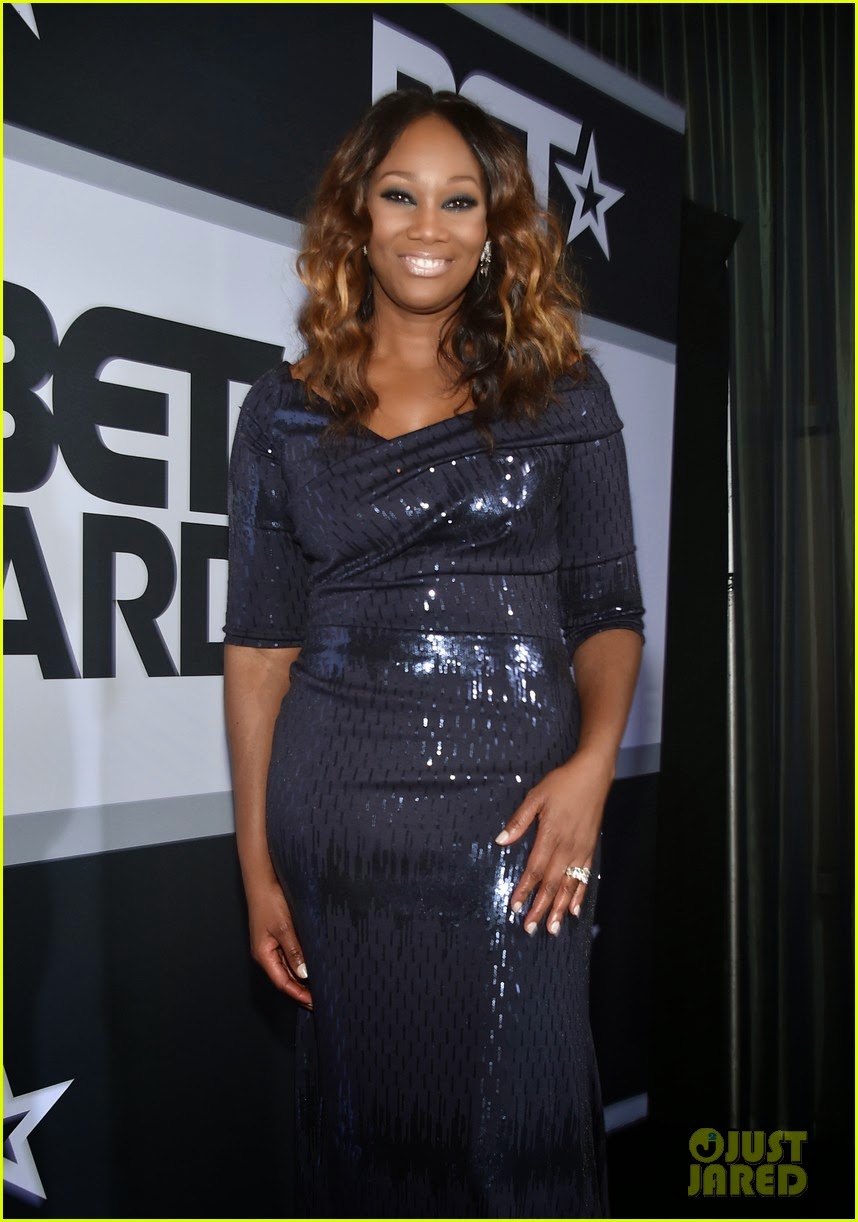 The picture above was taken at the just concluded BET Awards 2014. One thing that is unforgettable that night is the tribute to Lionel Richie performances for his Lifetime Achievement Awards in which Yolanda Adams, John Legend and Tedishi graced. But one other thing that caught our attention is the ring on Yolanda’s finger, and from the picture one is very sure she’s willing to flaunt it. 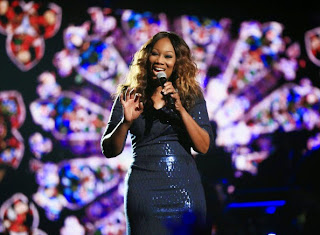 Yolanda Adams has been married two times, first married to Troy Mason in 1988 and the marriage lasted a year. Her second marriage was to NFL player Tim Crawford in 1997, with whom she had her daughter Taylor Ayanna in 2001, the marriage ended in 2004.

Now 10 years after, what do you think is the next step for Yolanda? She told us to keep our hands crossed and watch out for what’s coming.

We pray whatever step she takes, let the Lord’s will be done.