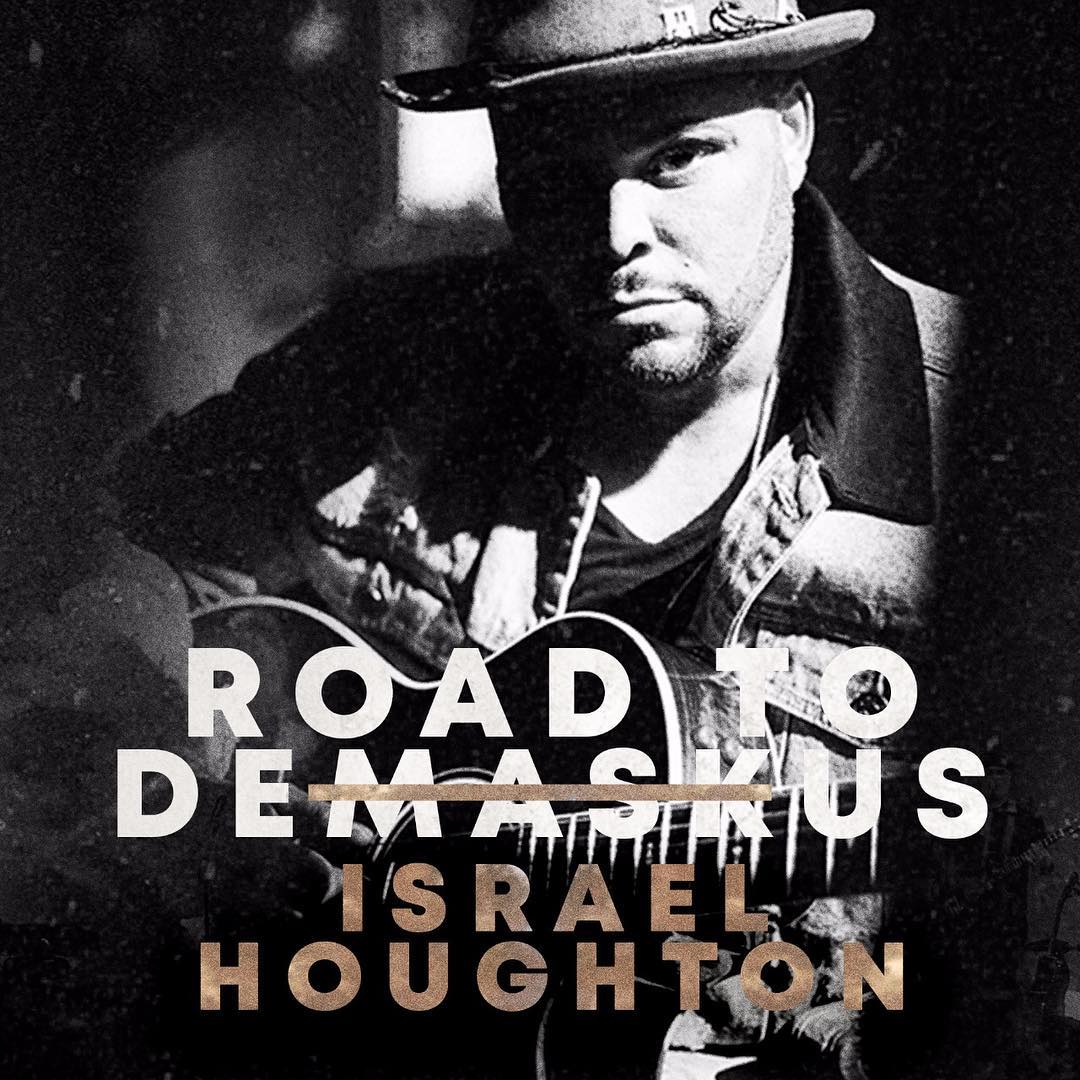 Moving group worldwide in interesting worship concerts from live albums recorded in the U.S., Africa, and Asia, Houghton keeps on breaking limits in gospel music by discharging both solo studio work, and as the head of Israel and New Breed, his band and vocal team. The widely praised artiste, musician, song-writer,and  movie producer makes a more close setting of worship with audience on this most recent tour, which will incorporate a blend of solo tours and ministrations with New Breed. Highlighting the lead single “Reckless Love,” Houghton made the Road to DeMaskUs album and tour to be about liberty. Making a wide melodic palette crosswise over classes from contemporary Christian to gospel and worship that has built up Houghton as a standout amongst the most compelling gospel arstiste today, the Road to DeMaskUs uncovers an individual, intense, and transformational venture that has been a long time really taking shape.

Listen to Reckless Love Below

See the tour dates below 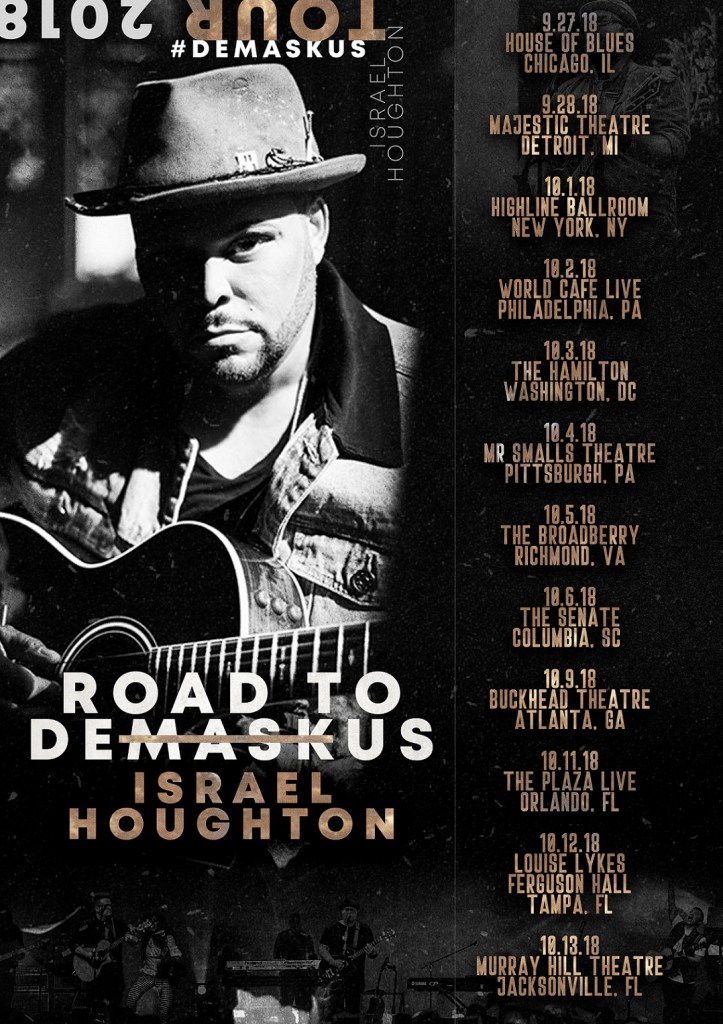