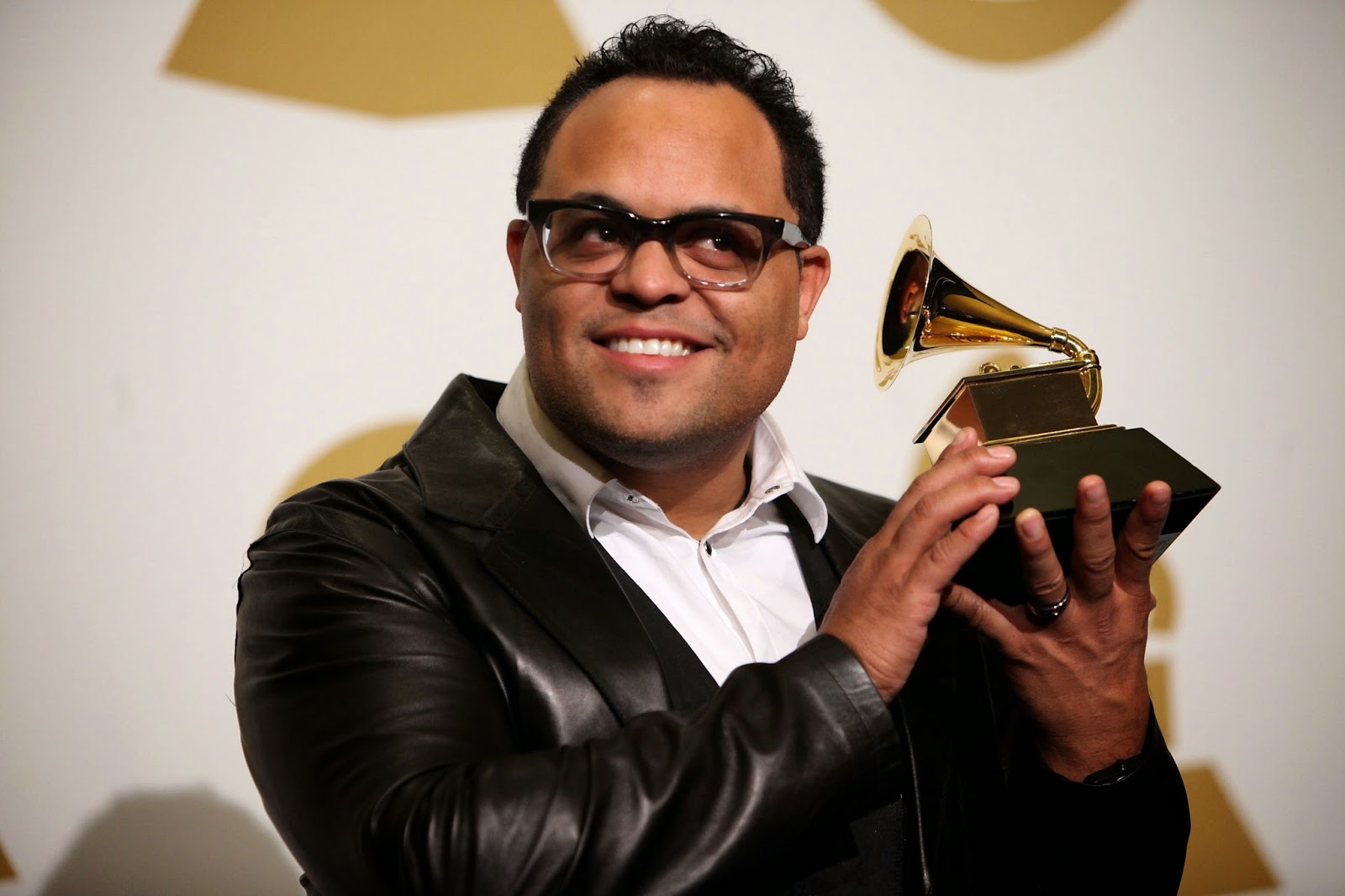 “Anyone who has followed our music for any length of time in our 15 years of existence knows that we tend to sing a lot about God’s grace,” said Israel Houghton.  “We all need it. This single “Covered” represents the newest—and I believe clearest version of that force of God’s favor that I’ve ever had the privilege of writing.”

In addition to releasing the debut single, the talented songwriter, musician and vocalist traveled to Asia with New Breed for the multi-country live recording of COVERED…ALIVE IN ASIA.  The new album will mark Houghton’s 10th album with New Breed.  The project will feature a concert film on limited theatrical release and DVD and a Spanish companion album.
Check out an update video from the tour below!