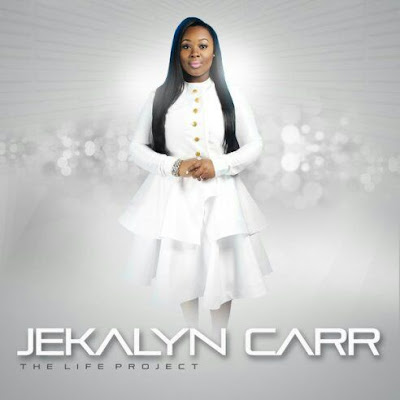 Stellar Award-winner, Jekalyn Carr, is next in line to be recorded as the most dynamic young Gospel singer of her time. Carr literally burst onto the scene in 2013 with the poignant and powerful Billboard Top 5 single, “Greater Is Coming,” as an independent artist, which showcased a vocal ability and intensity far beyond her 15 years.
“Greater Is Coming” captured the attention of Gospel listeners across the country and positioned Carr to take her rightful place on the national stage. Since her debut, Carr has wowed audiences with her dynamic singing and preaching, with two nationally distributed albums already under her belt.
Jekalyn Carr’s latest album ‘The Life Project’ is now available for pre-order on major music platforms. The album which was recorded life is preceded by the song “You Are Bigger” a worship song that declares the greatness of God above all situations. The lyrics of the song says:

Watch the live performance of You Are Bigger Below

Click here to watch You Are Bigger By Jekalyn Carr 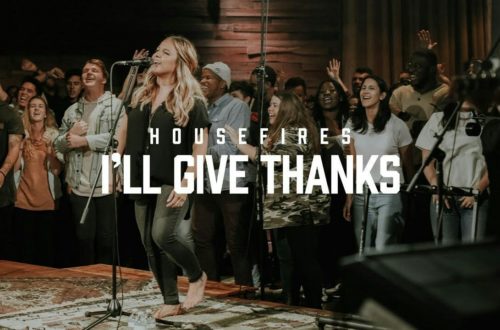 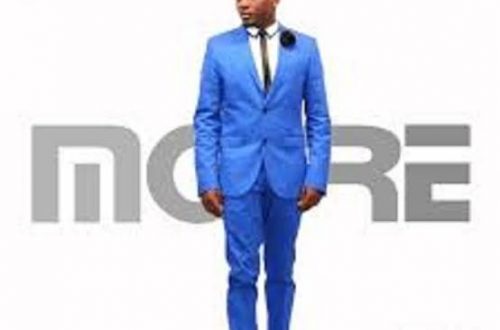 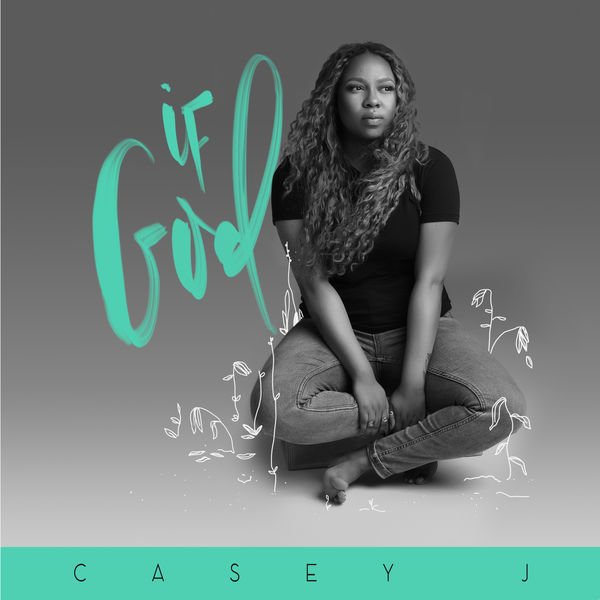 If God by Casey J – Mp3 Download, Lyrics with Video