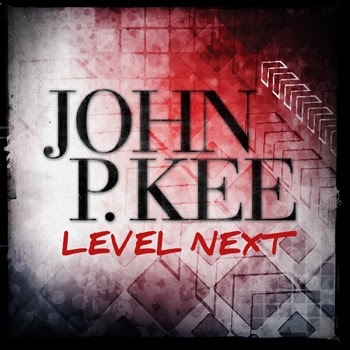 One of the greatest gospel artists of our time, John P. Kee, returns to music with a new album entitled LEVEL NEXT.

Kee recently announced signing a deal with Motown Gospel to release the new project. Kee joins the Motown Gospel roster, which is the label home to stand out artists including Smokie Norful, Tasha Cobbs, Tye Tribbett and VaShawn Mitchell among others.
“John P. Kee is a man on a mission. He could rest on his legendary musical accomplishments of the last 35 years, but instead he continues to write and produce compelling music with the passion of a brand new artist,” said Ken Pennell, President, Gospel Music, Capitol Christian Music Group. “At Motown Gospel, we are honored to partner with him as he takes his ministry and music to the next level.”
LEVEL NEXT will be Kee’s 25th project and signifies a tremendous milestone for the iconic artist. Kee’s return with new music is a reminder of his staying power and ability to remain relevant.
The title track and first single “Level Next,” is tried and true John P. Kee and yet at the same time is as current as anything on radio today, which is a true testament to Kee’s past innovation. Kee debuted the song on BET’s Sunday Best this past Sunday to tremendous response. Social media was a buzz with excitement for the new song and fans were thrilled to see Kee return. “Level Next” along with another new song “Norma Jean,” will be available on digital platforms on August 14, 2015.
In support of the new project, Kee will hit the road later this year for a national tour.
Kee, who has always been known as an innovator and creative force, continues to raise the standards of gospel music. Performing over the past two decades, he has sold over 3 million albums worldwide and has amassed a trove of awards and recognitions, including 7 Grammy nominations, 21 Stellar Award, 27 GMWA Excellence Awards, 2 Billboard Music Awards and a Soul Train Award.