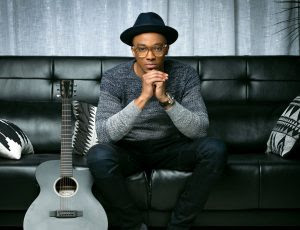 Grammy Award nominee and Dove Award winner Jonathan McReynolds is preparing for his first Live Recording which is set to take place on May 5, 2017. The event takes place at Cinespace Chicago Film Studios (Stage 18) in his native Chicago.

McReynolds continues to grow his audience following his three releases Life Music, Life Music: Stage Two, and Sessions-EP. Having produced hit singles such as “No Gray”, “Lovin’ Me”, “Gotta Have You”, “Whole” (feat. India.Arie), “The Way That You Love Me”, and “Full Attention”, the multi-time Stellar nominee is preparing to share much anticipated new music at this live effort, giving supporters an early look into The Life Room. 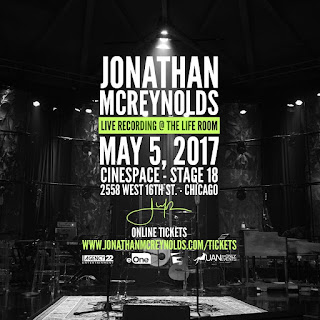 McReynolds will also moderate the “Up Close & Personal” preview event celebrating the 2017 Chicago Gospel Music Festival, presented in partnership with The Recording Academy Chicago Chapter. This takes place Thursday May 4th, 2017, 6:30 pm at the Chicago Cultural Center. McReynolds is slated to perform as a closing headliner at the Festival later this summer.

Tickets for McReynolds’ live recording are now available at his website www.jonathanmcreynolds.com/tickets.