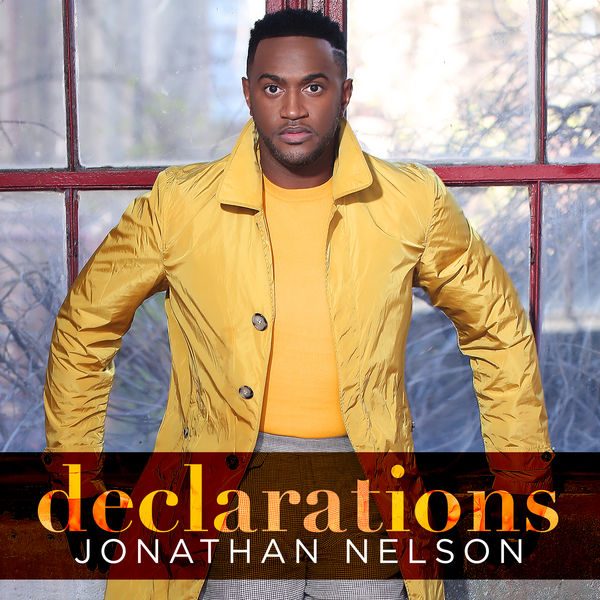 Something fresh is here! Jonathan Nelson has released the art cover of his next album. The new album titled ‘Declarations‘ is scheduled to drop in September. However, pre-order is now available.
Declarations is preceded by the energetic song ‘I Agree’.

Declarations will be the second album he will be releasing since Jonathan Nelson inked the record deal with eOne Music. Joining the like of Erica Campbell, Donald Lawrence and more.
His first album was Fearless, recorded in 2015 and was released in 2016.