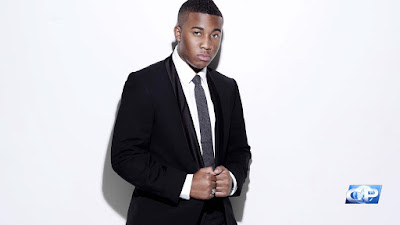 Congratulations are in order!
Today it was announced that BET Sunday Best graduate, Joshua Rogers has inked a record deal with Mixed Bag Entertainment!

The singer joins the likes of Virtue and Committed among others at the label, which is distributed by Entertainment One Distribution (eOne).
Details below…