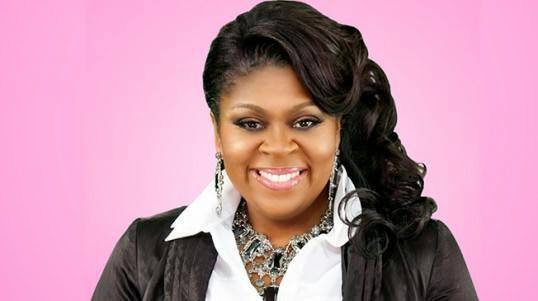 Sunday Best” kicked off, but not everyone was happy.
Returning contestant, Dennis Brigham was upset about the lack of attention received from the judges. Apparently fans of the show agreed with him. But Kim Burrell joined “The James Fortune Show” to clear up any confusion viewers may have had about the episode or the show itself. Listen to the audio player to hear her clear up the controversy in this exclusive interview.

She said that it was not as it seemed and that all parties eventually apologized to each other. She said that her and Donnie had seen thousands of contestants that day and was just sharing a bit of comic relief. She said that the side conversation was not even about Dennis and that Kierra and Yolanda had things under control.
Click here to check out the video!
Source: The James Fortune Show & 1800gospel.com