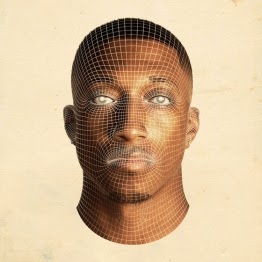 “Lecrae has always been an innovator and trailblazer in our industry,” explains Dan Rauter of William Morris Endeavor Entertainment.
“He’s spent over a decade telling his story and sharing his faith in ways that are connecting with people inside and outside of the Christian and Gospel markets. He has truly been an anomaly that is inspiring thousands across the US and around the world. We are so excited to have Premier Productions and Live Nation involved as partners on this next step in the journey. They are helping us take Lecrae’s music and message to the premier concert venues across the country, with a live show that will blow fans away. We can’t wait to see the impact that this album and tour will have.”
Lecrae’s new album, ‘Anomaly,’ hits stores on September 9. The first single from the release, “Nuthin,” is out now.

Tour dates for The Anomaly Tour in the fall 2014 include:

*Andy Mineo will not be performing.
For more information on The Anomaly Tour, please visit: www.PremierProductions.com or www.Lecrae.com.