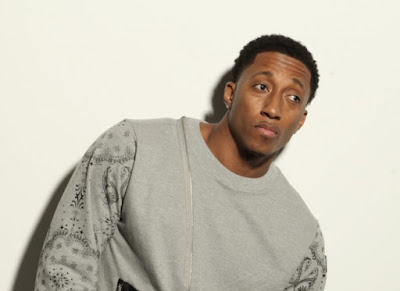 Lecrae reveals in his new book, Unashamed that rappers Tupac and Ice Cube were his idols when he was craving acceptance and being led astray by a gang-banging uncle.He shared this in an excerpt from his book on Tuesday. He says:

“I was hungry for male attention, and Uncle Chris offered a father-like relationship. I was hungry for acceptance, and Uncle Chris symbolized the promise of a family-like community. And I had idolized gangsta rappers like Tupac and Ice Cube and movies like ‘Boyz In the Hood’ and ‘Menace to Society.’
“Uncle Chris seemed like the living embodiment of everything my heroes sang about. Hanging with him was like seeing all my heroes up close. Gangs have ranking systems, and I’m not sure where Uncle Chris fell, but it felt to me at the time like he was at the top. The more I idolized Uncle Chris, the more he drew me into his world. He was proud to have someone revere him, and he was raising me to be like him,” he wrote.

Lecrae’s book is drawn from the biblical verse Roman 1:16: “For I am unashamed of the Gospel, for it is the power of God for salvation to everyone who believes, to the Jew first and also to the Greek.”