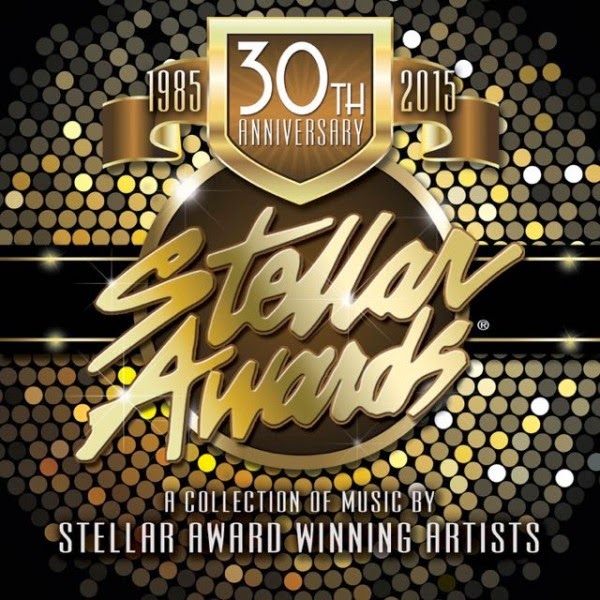 Here’s the list of winners and a recap of the 30th Annual Stellar Gospel Music Awards that took Place Saturday, March 28. The Show was hosted by David and Tamela Mann alongside with Rickey Smiley.
The show is scheduled to air April 5 on TV One.