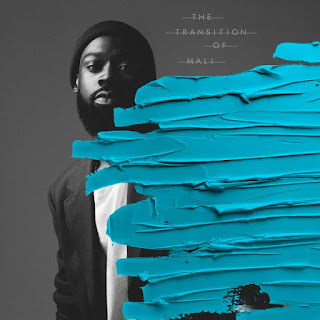 Mali Music is back!
The Grammy awards nominated singer has been gearing towards the release of his third studio album ‘The Transition of Mali’ which was preceded by the song ‘Gonna Be Alright‘. He’s Last album ‘Mali Is… earned him Grammy nominations for the best R&B and Best gospel Track for the song I Believe.