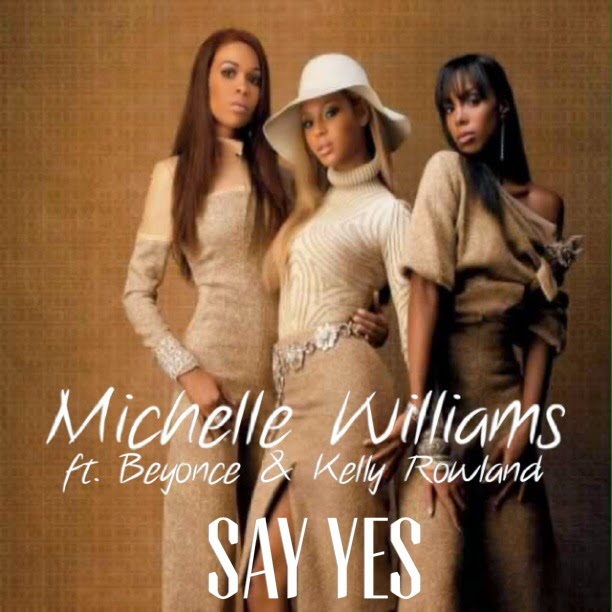 Today, Grammy winning songstress, songwriter and actress Michelle Williams released the highly-anticipated video for her hit song “Say Yes” (feat. Beyoncé and Kelly Rowland), and unveiled the cover of her upcoming album Journey to Freedom, which will be released on September 9th.  Marking Williams’ fourth studio album release, Journey to Freedom highlights a diverse mix of sounds coupled with compelling lyrics, which have inspired listeners on the songs “If We Had Your Eyes,” “Fire” and “Say Yes.”
Revealing to fans a taste of what’s to come on the album, Williams marked the release of the “Say Yes” video with a world premiere of the video on “Good Morning America,” as well as unveiling the Journey to Freedom album cover on the show, with Williams making additional appearances on FUSE’s “Trending 10” and BET’s “106 & Park.”  The songs “If We Had Your Eyes,” “Fire” and “Say Yes” usher in a first-time collaboration between Williams and superstar producer Harmony Samuels, driven by bouncing beats and unforgettable choruses with a range of influences, from African-inspired beats to dance and pop.
The latest song released from Journey to Freedom, the catchy summer anthem “Say Yes” has quickly risen to #1 atop Billboard’s Digital Gospel Songs chart, following the song’s highly-anticipated digital release worldwide on iTunes, Amazon and Google Play.
In addition to the new release of the “Say Yes” video and anticipation for the September 9th fall release of Journey to Freedom,Michelle Williams will next be performing live at the Essence Festival July 5th, and starring on the new Oxygen television series “Fix My Choir” later this year.
Enjoy the video!
Michelle Williams’ Journey to Freedom Entertainment One Music
Album Release: September 9, 2014. See album cover below. 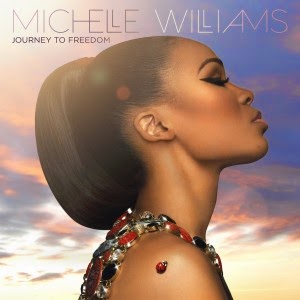 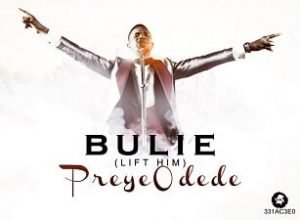 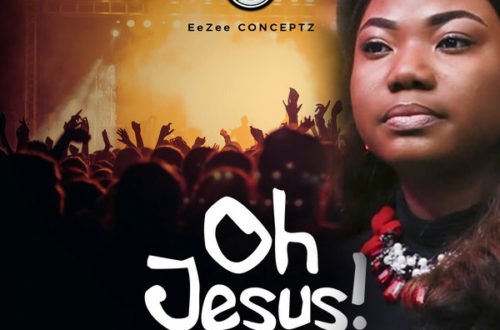 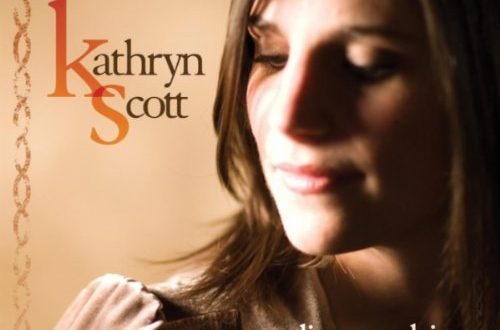 There Is A Redeemer Lyrics | Kathryn Scott & Hillsong Mp3 Download