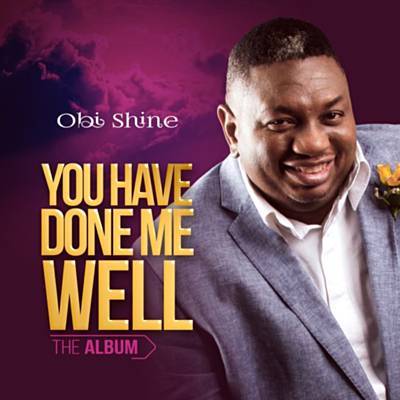 What a superb song to begin your day with. It is a song that brings to one’s remembrance the kind of life that was deposited in us at new birth. The ‘zoe’ life; the very life of God Himself which gives us dominion and victory over every circumstance of life. This life that puts darkness under our feet and restores our fellowship with the Living God. This song will get you charged up for exploits as a child of God.

Obinna Chike ‘obi shine’ Kochi is a native of Abia state , Nigeria. He is a Nigerian singer, songwriter, praise and worship leader. He is also an actor,voice-over artist,motivational speaker and mentor to many. Born on  September 13,1976 in Surulere, Lagos, Obishine loved singing and music from age 7 but started singing publicly in secondary school.

He eventually joined the church choir at age 18 as a very promising tenor singer who grew to become the youth choir director and the campus choir director in one of the Believers Loveworld Fellowship zones.

I’m more than a conqueror,

I have Zoe An overcomer,

I am a victor,

I have the incorruptible, indestructible The life of God —– 2x 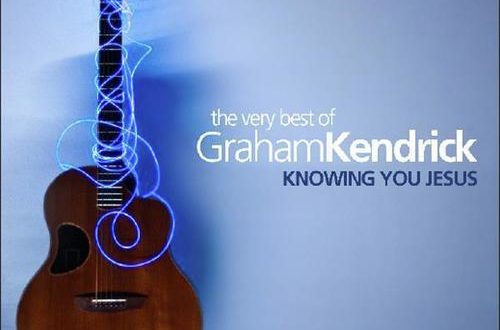 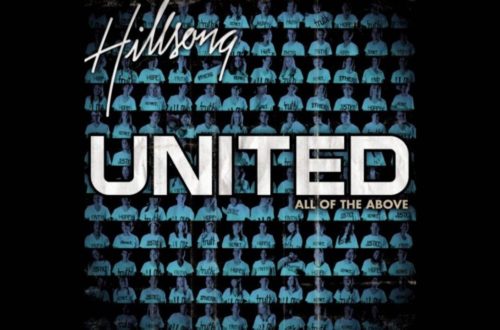 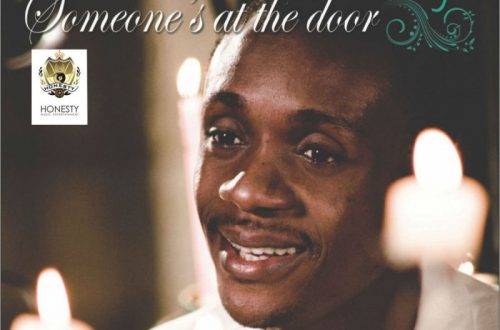 Download: Someone’s Knocking At The Door by Nathaniel Bassey (With Lyrics & Video)