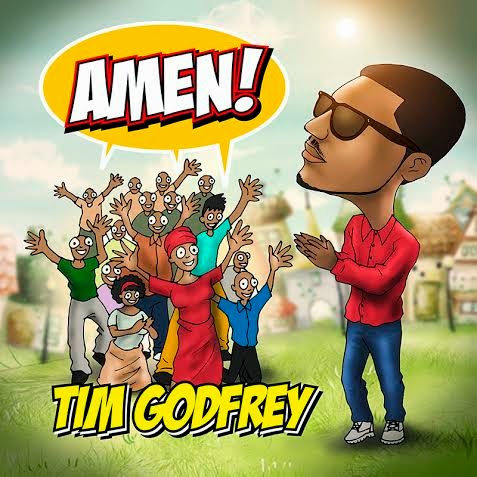 NEA Award 2014 nominee for the best Gospel artiste of the year category, Tim Godfrey is here with the very first visual off his sophomore double album iWorship and The Audience Of One released last month.
The video is of crisp and clear picture and it’s for the album’s leading single titled AMEN. The video was shot on a location in South Africa and its directed by Patrick Elis. 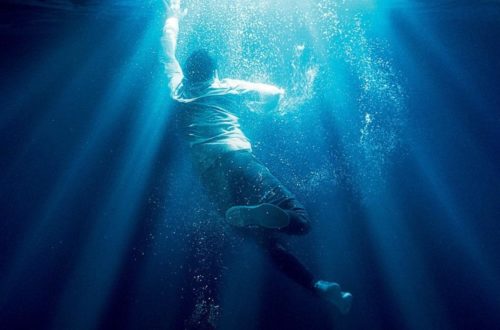 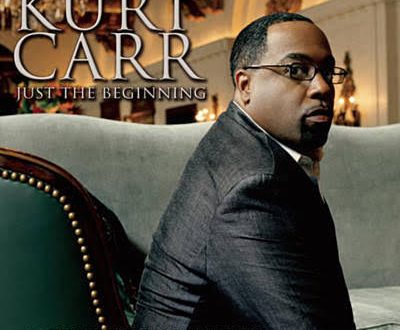 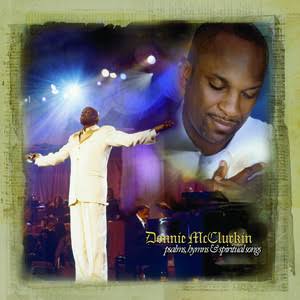