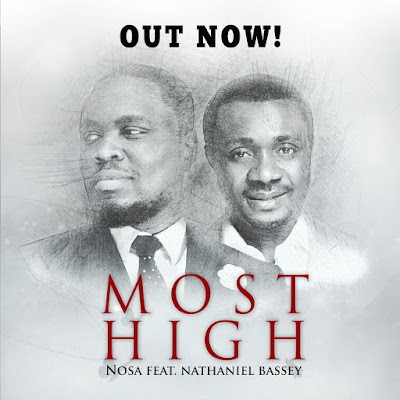 After taking a break from the music scene since his award-winning album OPEN DOORS, Nosa returns with a new sensational worship single, “MOST HIGH“, featuring Nathaniel Bassey.
The single clearly depicts appreciation of God in the Christian faith. It was clearly in Nosa’s plan to usher in the remaining half of the year in a spirit of thanksgiving.
“This is the first song of my forth coming worship project and it falls right in the season where God has just opened the doors and windows of heaven and there is so much praise in the air.
“I am excited to have Nathaniel Bassey on it as much as he too is excited to be a part of it. This song is just for us to open up our hearts and praise God for who He is.” – Nosa
“Most High” was written and self-produced by Nosa.
YOUTUBE LINK (AUDIO)
ABOUT NOSA
Born in Benin City, Edo State, Nigeria, Nosa Shadrax Omoregie began his journey into the world of music at the young age of 7 as a chorister in his local church. As he grew, he tried his hands on writing rap lyrics and immersed himself in the popular culture. He was aware of his talent and experimented on different genres of music, and by so doing he trans- formed his rap lyrics into fluid melody and substance, and he soon began producing and composing music pieces.
Nosa gained admission into University of Benin in the year 2000 to study Electrical/Electronic Engineering. By the year 2003 Nosa wrote and arranged his 1st Song. Driven by his spirituality, his talent found its purpose in inspiring his audience with words of hope and promoting awareness to inspire change. Even as a devoted and full-time (Christian) Minister, his message has not changed. Over the years he developed a love for Jazz and Soul music, but his primary musical influential roots remain Gospel and Afro-Highlife.
In 2011 Nosa hooked up with the legendary Jeffery Daniels and as a result was signed to the Chocolate City Music Label. With some of his songs such as the popular hit ‘Always Pray For You’, he has creatively super-imposed a soul tune on a Highlife production, a Highlife verse with R&B flavored verses while maintain a refreshing and soothing slant. He is currently working on his debut album that is due to be released under the Chocolate City Music label. 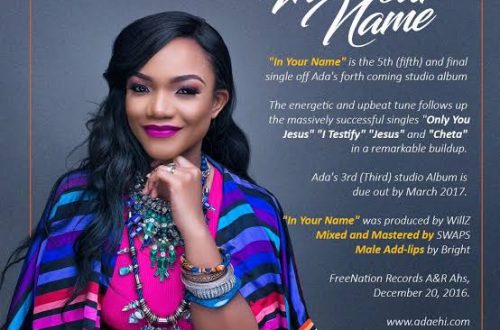 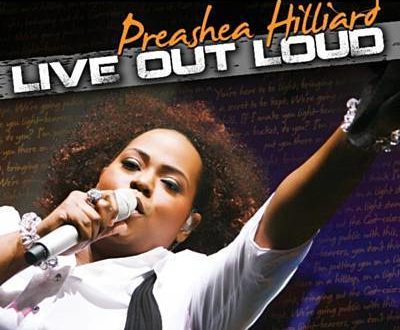 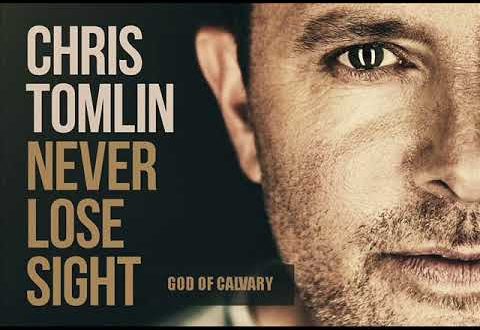