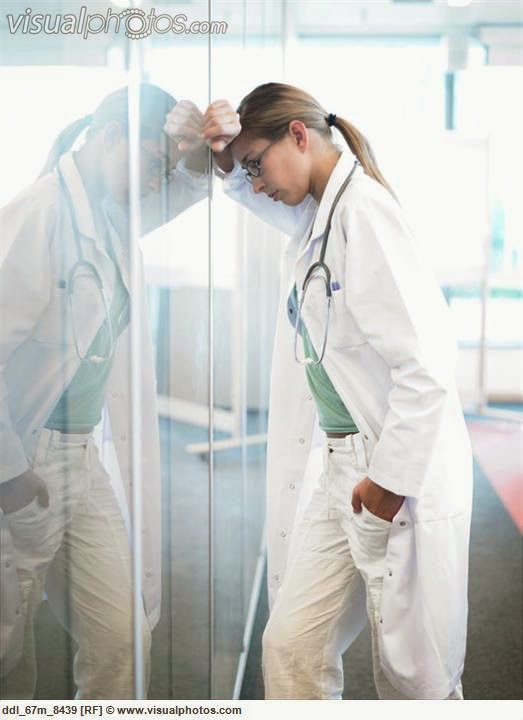 “On a cold night in December 1974, Jasmine witnessed the gruesome murder of her entire family. The murderer was a guy in a black hoodie who had concealed almost every other thing except his face and his arsenal was only an hatchet. Jasmine had watched the start of the event unfold in one quick progression – Her family having dinner, laughing over the plans for her birthday the next day – A bang on the door -Fear -An entry through breakage and then a guy in a black hoodie.
He had no reason whatsoever. All he said was, “I’ve got your names on my list” and he revealed the hatchet he had concealed under his jacket then. He lined the family up and started from her father, bludgeoning him first before hacking and then her mum and then her brother and finally it was her turn. He stared hard into her face for so long just before he turned around and left, leaving her with the remains of her lovely little family. Jasmine was just 6 and she never forgot his face.
Thirty years after, Jasmine saw him again. This time, he wasn’t the psychopath who had murdered her family, he was just a wounded man who needed urgent medical attention. Likewise, she wasn’t the helpless little girl who had been denied justice, she was now the doctor he was looking up to for aid. Jasmine contemplated her options. She could send him away, leave him to attend to other patients, inject him with lethal, or the sorts, all just so he died and then, she would finally be satisfied. Jasmine however surprised herself and she attended to him, not just for any reason but because when she choose from her options, she choose the worst of them all. She forgave him.”

When I read Jasmine’s story, I retorted against her actions, I felt she shouldn’t have JUST forgiven. I however discovered some things. Some things that happened in the course of Jasmine’s life between the
years of 1974 and 2004.
–First, Jasmine found Christ. As she grew in the faith, she realized that “Unforgiveness is Anti-redemption”. She realized that it stands against everything that Jesus died on the cross for, for His death itself represented forgiveness. She realized that Forgiveness means a lot to Christ  and that’s why He would have her forgive for as many times as possible, hinging the justification of her own offenses on the fact that she forgives others.
–Second, Jasmine realized that “Unforgiveness is a burden”. She knew that by His death, Christ took up all her burdens but she just wasn’t willing to let that particular one go. For almost thirty years, she plotted revenge, nursed grief, carried a bitterness so strong and such hatred, it bore deep inside her. To forgive was torture and to forget was unfeasible. Jasmine had to learn, over the years, however that “A mind preoccupied with thoughts of bitterness and resentment cannot change the past nor would they wound anyone else but the soul that beholds them.” So, she let go.
–Finally, Jasmine realized that “in holding someone else captive, she herself became a captive.” She was in the bondage of incessant mood swings anytime she remembered the night and she was a captive to ‘fear’ for anytime she saw guys in black hoodies, it gripped her, giving her nothing else to think about for the rest of that day. Her freedom came when she freed him in her heart.
Jasmine taught me that although ‘Forgiveness is hard, Unforgiveness is harder.’ She taught me that ‘Forgiveness is sacrifice, a real big deal’. So, irrespective of what anyone might have done to us, (whether
it’s as small as just stepping on our toes or it’s as big as murder), rather than dwell on our own cold night in December, inflicting the same pain over and over again to ourselves, it’s better to just let go, casting over everything on Christ and getting healed. It’s really worth a try.
Written by: Seun Olagunju