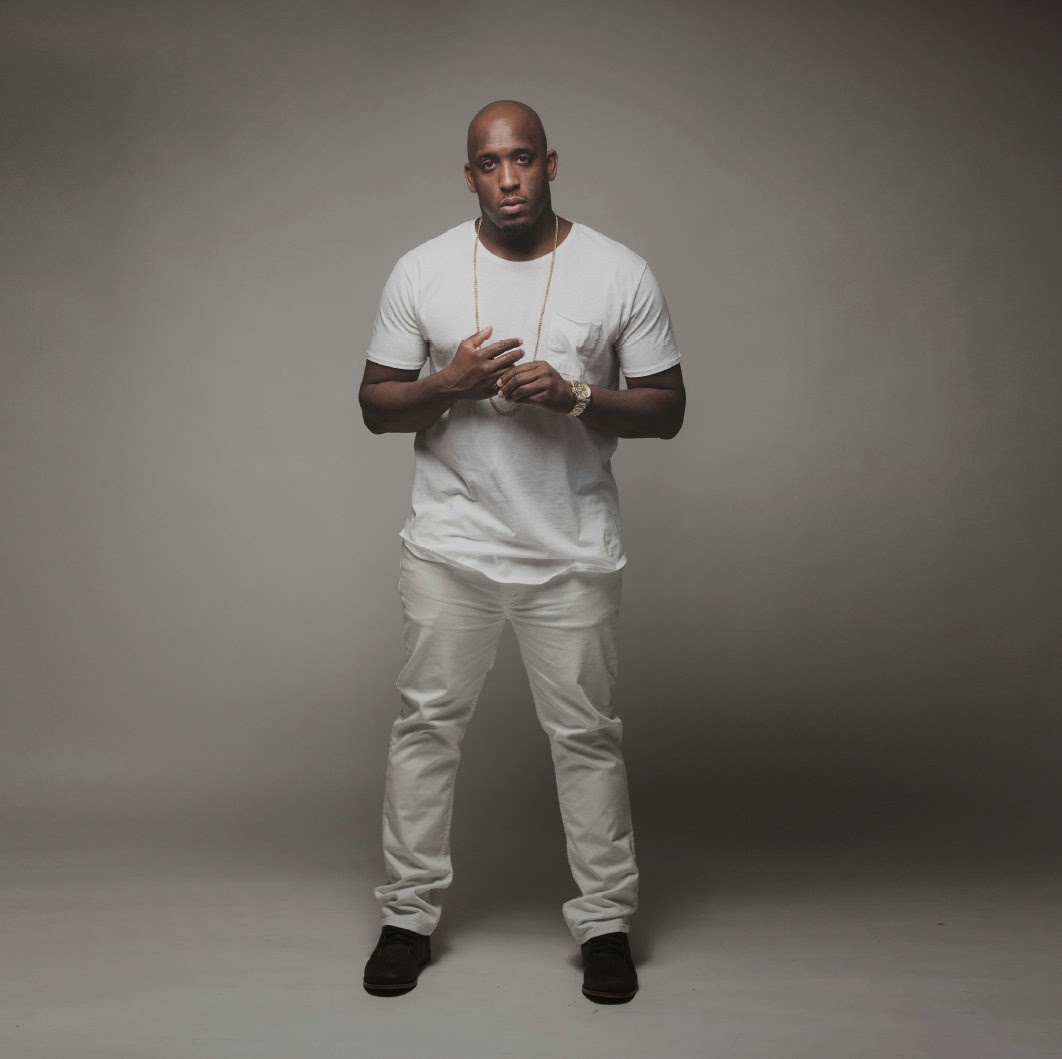 In addition to a full house of iconic gospel singers and their labels like Donald Lawrence‘s Quiet Water Ent., Warryn Campbell‘s My Block Inc., and Karen Clark Sheard‘s KaRew Records, eOne music has revealed the news of their most recent partnership with christian emcee Derek Minor‘s Reflection Music Group! Details below…

RAPPER DEREK MINOR INKS DEAL WITH ENTERTAINMENT ONE
New Project Set For 1st Quarter Release
[Atlanta, GA]  Singer-songwriter and producer Derek Minor has signed a distribution and label services deal with Entertainment One for his upcoming album… Empire. The new music will be the first released by the popular rapper since he left Reach Records earlier this year. Minor’s most recent project Minorville, reached the top of Billboard’s Gospel Music Charts and also earned Stellar and Dove Award nominations for the CD and single, “Dear Mr. Christian”.
A majority of the production chores for Empire are being crafted by uber hot producer Dirty Rice (Lecrae, Trip Lee, 116 Clique). “I am very excited about my new relationship with Entertainment One,” says Minor, who also produced the track “Dirty Water,” that can be found on the recent number one album, “Anomaly” by Lecrae. “I feel confident that the team at eOne will provide me with the resources, experience and support that will allow me to reach my full potential as an artist.”
“This is the first distribution agreement we have embarked on with an artist such as Derek Minor, says Mike Olsen, President of eOne Music Nashville. “We are excited about this release and look forward to expanding the platform of our label services division within the urban and Christian hip hop marketplace.”
The business minded rapper, who also co-owns a successful Nashville based independent label Reflective Music Group, will support his Empire release as a headliner on the upcoming “Jam the Hype” tour. Derek is also a featured artist on the soundtrack for the upcoming film “Restored Me”.