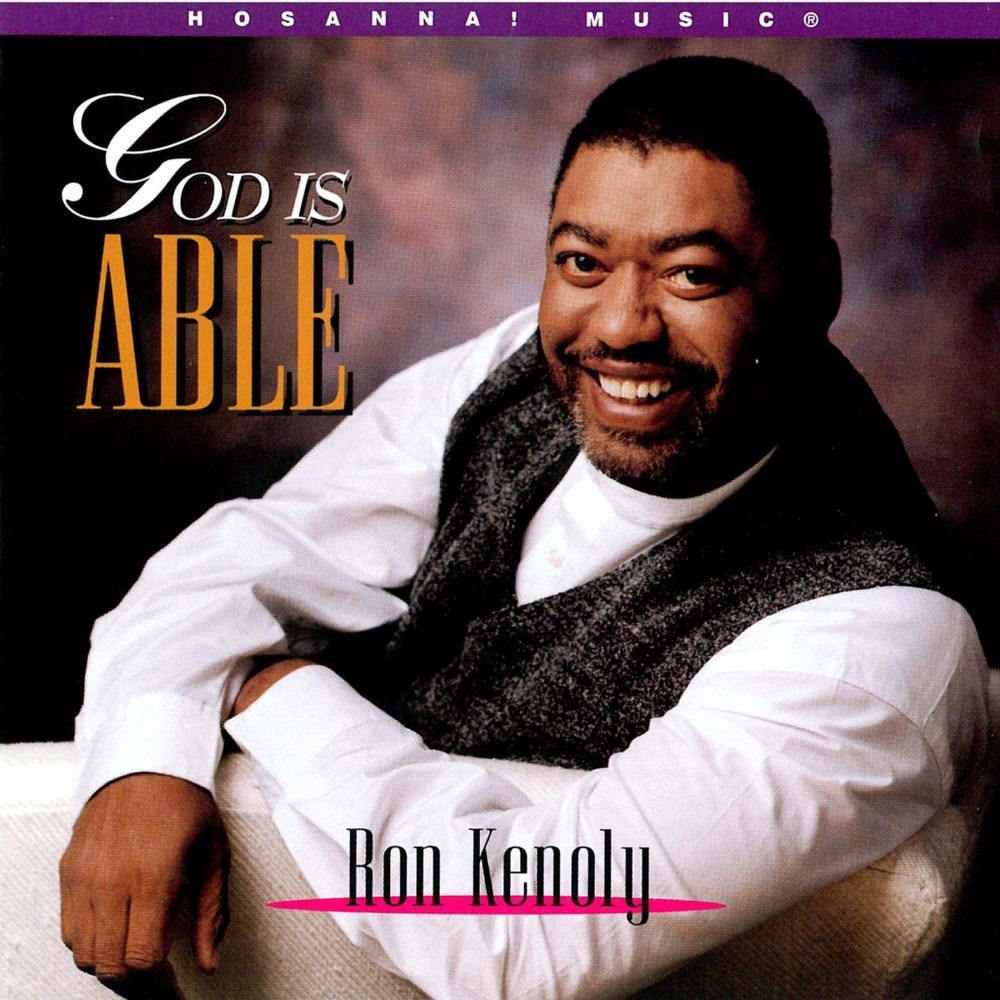 Ron Kenoly – I See the Lord

“I see the lord” by American worship leader, Ron Kenoly is a worship song that describes and brings into view the exaltation of God over the worship of his people.

In this song, Minister Ron describes the majesty of God as seen in his visions, ushering listeners and worshippers into the throne room of God by the alluring blend of tune and lyrics.

With a true understanding of the significance of our worship to God, worshippers would be spurred to worship more sincerely and this song would definitely lead every listener into that reality.

Ron Kenoly (born December 6, 1944) is an American Christian worship leader, songwriter and singer. With Keen interest in moving the Kingdom of God forward, Ron Kenoly by the help of the Holy Spirit has expressed this mission by creating an environment for the manifest presence of God through Songs.

Ron Kenoly began his music career after time spent at the United States Air Force. In 1992, “Lift him up” announced him as best selling worship album. Ron sings all over the world with the sole purpose of creating a balance between the word and worship. He has a few books written in his name.

I See The Lord by Ron Kenoly Video

The train of his robe
Fills the temple
A cloud of heavenly worshipers
Surrounding his throne
We join with them now crying
“Holy, holy is the lamb
The lamb alone” 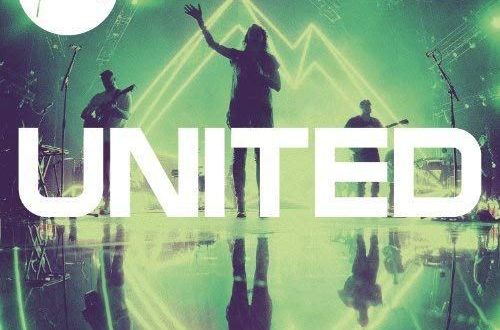 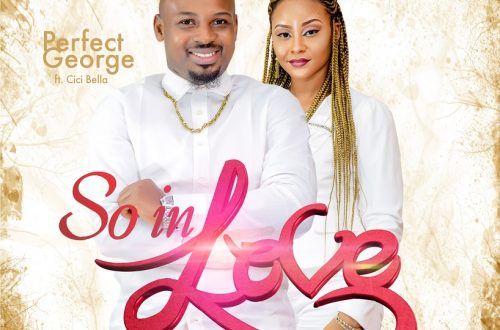 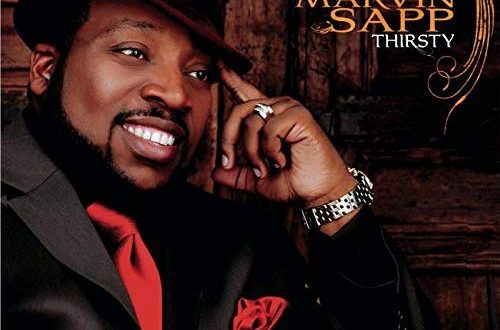 Place of Worship by Marvin Sapp Mp3 Download with Lyrics