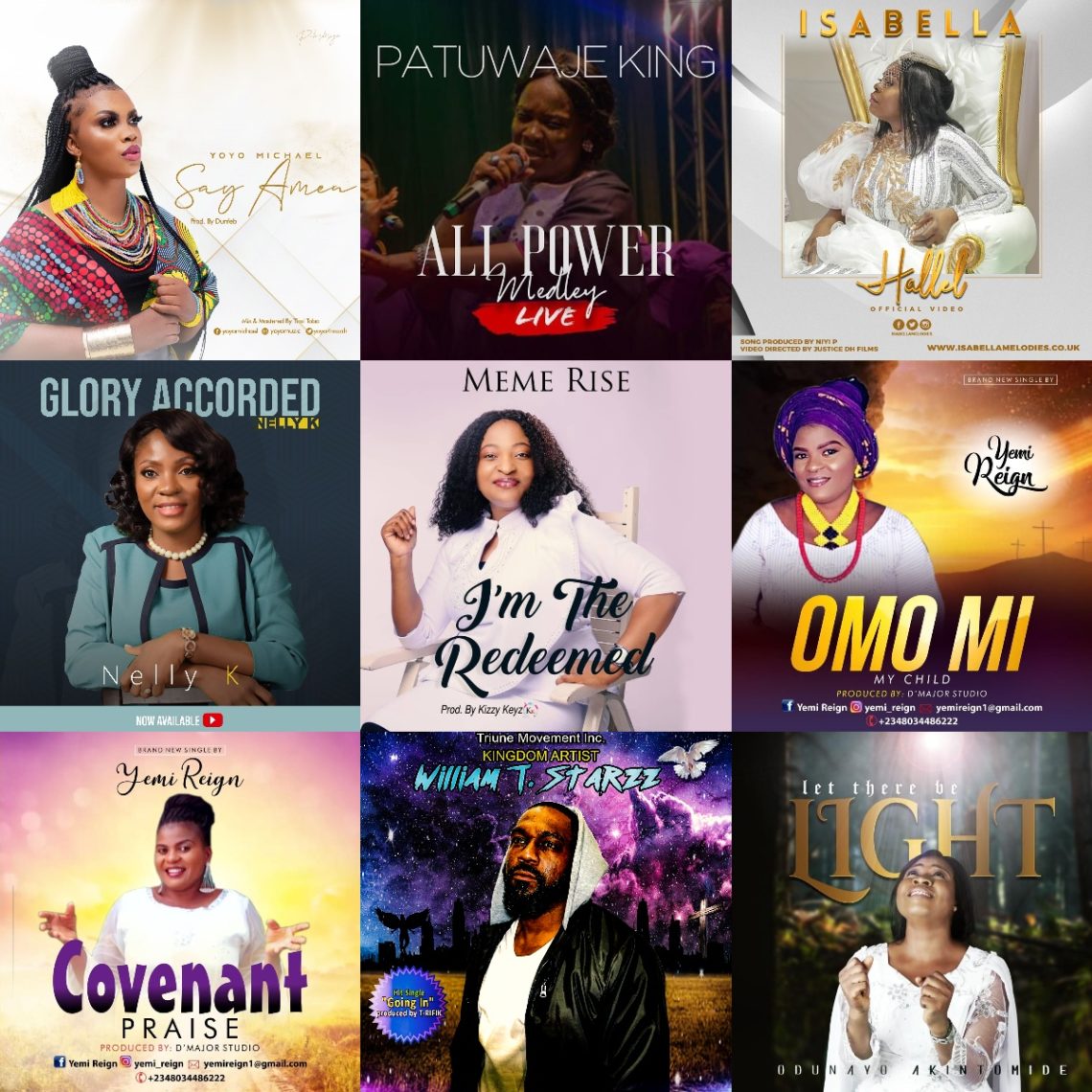 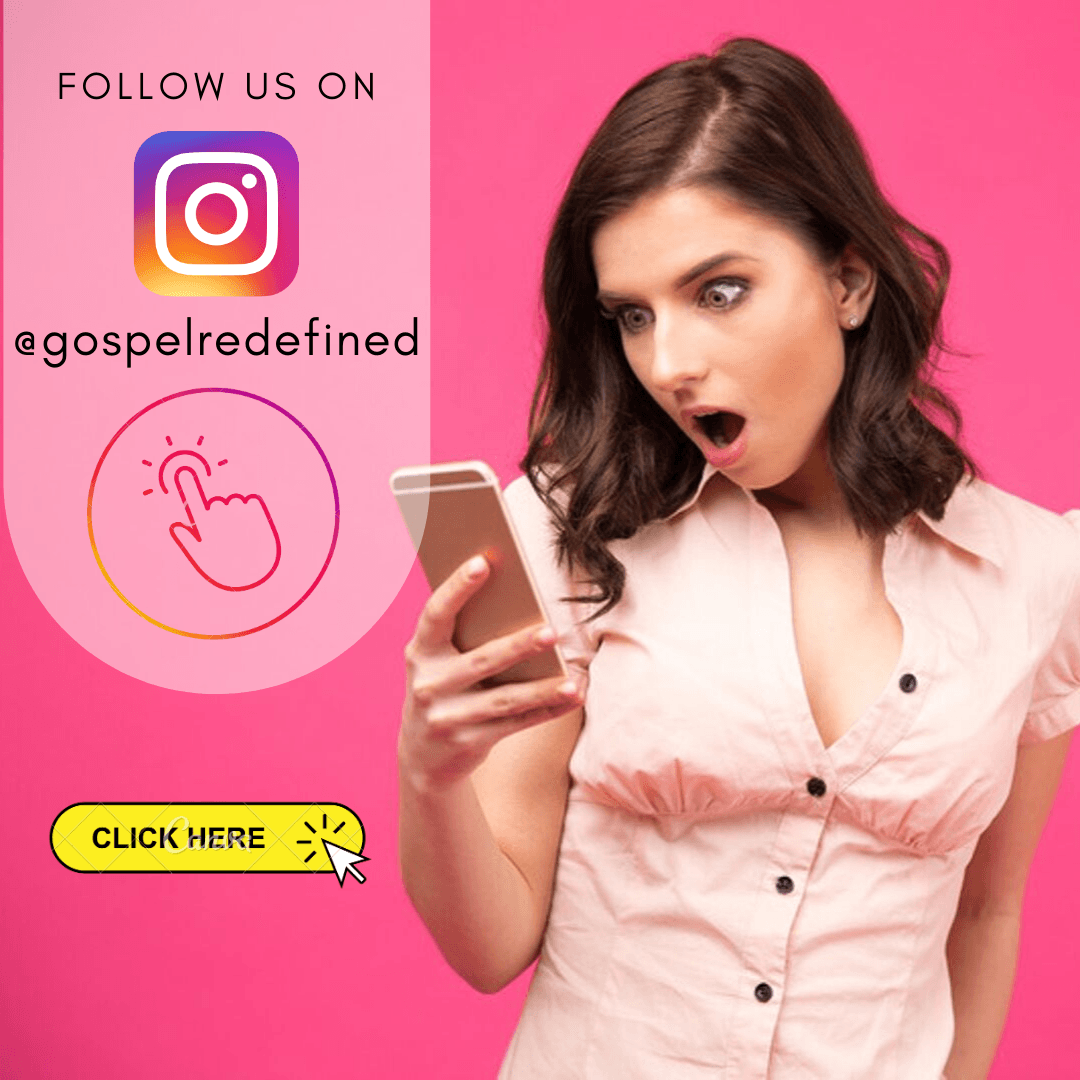 Yay! Welcome to the 5th week of 2020, and in this week we are bringing you some of the juiciest gospel song updates. You can get songs from previous weeks here, with hundreds of songs. These are the songs from January 27th to February 2nd, 2020 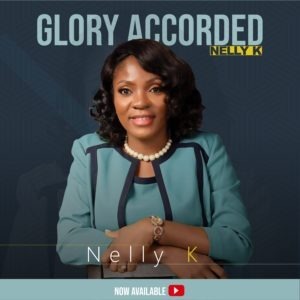 as she was inspired by the Holy Spirit to tell of the glory in the Name of Jesus. The enormous power, authority and glory that the name carries can be compared to none. In this song, she shows forth the glory in Jesus’s name

Nelly k is a Gospel artist, music Evangelist, songwriter, founder/ Visioneer of the Society Empowerment for Transformation Initiative (SETI) ; a non-governmental organisation, a child and women advocate, a public health practitioner, a mother and wife ( married to a pastor in the Redeemed Christian Church of God ). 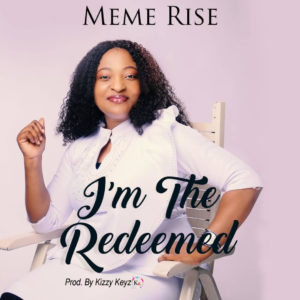 Produced by Kizzy Keyz, I’m Redeemed is a heavenly inspired song voicing out our advantages as a Christian.

“One day someone told me that I will never make it in life but I went to God in prayers and I began to pray, waiting on the Lord, seeking His face and then God gave me this song. So whoever you are wherever you are God said to tell you that you can make it because you are the redeemed of the Lord” Meme Rise Shares. 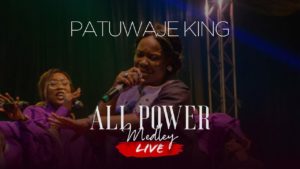 Following a successful outing at her annual Delta Yadah concert 2019, gospel music minister PatUwaje King has released a live recorded video for “All Power Medley”, a track off her soon to be released sophomore album.

The medley, made up of 7 high praise songs [All Power, Yahweh, Mighty God, Thank You Lord, Eyin ni mo mo (You I know), Chidinma (God is Good), Imela (Thank You)], originally composed by her, was recorded live at the Delta Yadah concert in Asaba, Delta State, Nigeria.

The amazing visuals captured the joy, dances steps, and the electric atmosphere of the event, spurred on by the energetic performances and uber dynamic vocals prowess of Patuwaje.

Speaking about the song, she said; “All Power Medley will bring down God’s Presence and glory into your homes and lives”

The live recording of audio and visuals was directed by Edward Sunday of Asuza productions. 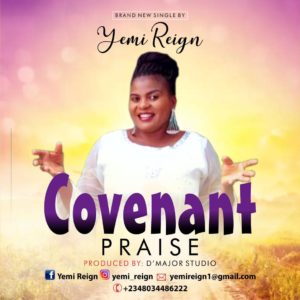 The very first Single release from Yemi Reign this year 2020 titled “Covenant Praise”. A song that shows Praises, Thanksgiving and Appreciation to Almighty God.
Yemi Reign class of music is very deep and spiritual that connects you to the throne of Grace and Mercy. Covenant Praise is Produced by D Major Studio.

5. Odunayo Akintomide – Let There Be Light 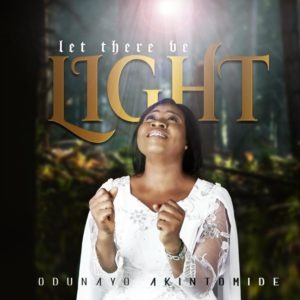 Gospel Singer, Song Writer and member of RCCG Chosen Generation Parish Choir, Odunayo Akintomide releases new single — ‘Let There Be Light’.
Let There Be Light is a song of Prayer in form of Worship; and to everyone who desires for the Light of God to be shone upon every dark area of our lives, this is a Powerful tune you should listen to.
“Let There Be Light” was the first word spoken by God when the beauty of His creation was covered by darkness and this Word brought about a solution to the confusion that was on Earth.
It’s High time we began to declare light into our lives, businesses, ministries and everything that needs the light on our lives. 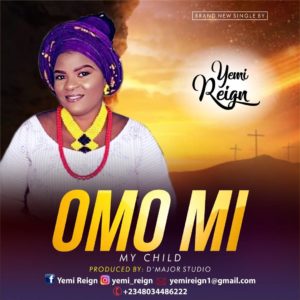 After the successful release of COVENANT PRAISE, Yemi Reign set to release another hit single titled OMO MI (My Child)

According to artist inspiration about the song (OMO MI) this a song that described how beautiful and honourable a child is. It intercedes for the barren and all children and also Appreciates God. Yemi Reign class of music is very deep and spiritual that connects you to the throne of Grace and Mercy. 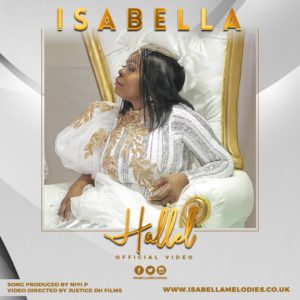 Multiple award-winning Songwriter and Psalmist, Isabella Melodies, has lined up a number of exciting new projects in 2020, the first of which is the official video to her popular spirit-filled anthem, Hallel.

Hallel was originally released in audio format in 2017 as the fourth track in Isabella’s 8th studio album, A New Beginning, and is now perfectly complimented by a brand new scenic and classy video directed by Justice DH Films. 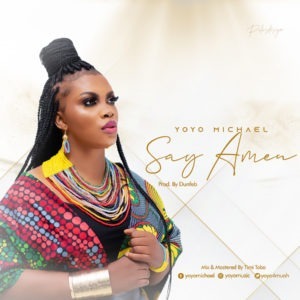 Award-winning Gospel sensation and energetic singer, song-writer — Yoyo Michael releases a new single titled “Say Amen”. The song is a prophetic declaration of the blessings and expectations that are needed to go through the year in a grand style. The song is for all seasons and it’s prayers encompass all aspects of one’s life.
Yoyo is a Nigerian Gospel Singer and Song-writer with hits like ‘Amen’, ‘Osiwi’, ‘Thank You’ “Ekun Ayo” and the just-released sensational music video ‘Ekun Ayo’. ‘Say Amen’ is a follow-up from ‘Ekun Ayo’ as it goes further to proclaim God’s blessing on us as we go through the year.
Download Mp3 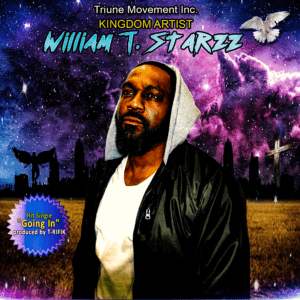 William T. Starzz is due to majorly release his second single “Going In” produced by T-Rifik, which is currently thriving in the underground gospel music circuit. He and his team at Triune Movement Inc, an independent ministerial business, is currently running ads via marketing and promotional drops for both singles, as well as the forthcoming official music videos and full-length album “The Book of Trinity” in which he devotes his gift into creating incredible music fueled by years of hard work, grinding and endured testing and trials. The project is anticipated to flare with astounding productions laced under creative raps dabbled with melodiousness, revealing a powerful message of faith and conquest. 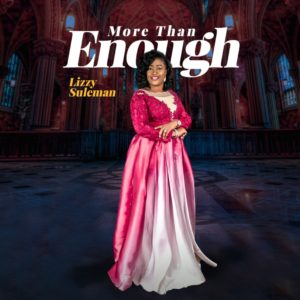 The resonating lyrics of “More Than Enough” lavishes praise on the ONE who is most worthy, JESUS!
Get ready to be blessed by this sweet-sounding, mid-tempo praise song guaranteed to get your feet dancing and mouth praising to its melodious sound in no time.
Download, watch the video and get your praise on! 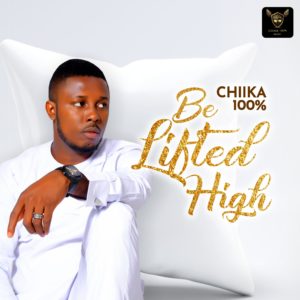 Chika 100 Percent opens up the new year with the release of the video for Be Lifted High a song off his 2015 album, The Revelation.

The song Be Lifted High is a mid-tempo AfroPop with rich African percussion and rhythm. It carries a unique melody in the chorus giving it sing-along style. The Visuals depicts the soul-stirring nature of the song as directed by Seun Williams.

Chika Eze better known as Chiika 100 Percent is an eccentric gospel artist with a rare combination of grace and fervour. He has collaborated with several of gospel music’s finest artists and prominent of them all is featuring Tmd Godfrey in the song Good 2 Me. Chika has also unveiled his music Imprint Chiika 100% Music on which all his future works will be released. 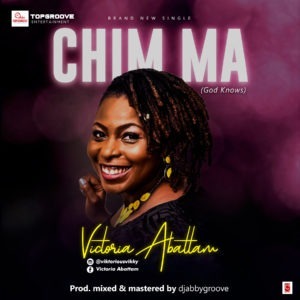 Introducing Victoria Abattam, a Gospel music debutante who is set to take the Gospel music scene by storm with her scintillating voice!
Her debut single titled “Chim Ma”, is a captivating song about God’s faithfulness and unfailing promises, especially at a time Nigerians need a lift from their socioeconomic despair.
Topgrove Entertainment music label, Lagos has just signed on the new gospel sensation as she begins her music voyage with Chim ma.
Download Mp3 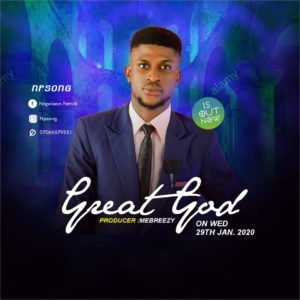 Great God is a song that reminds us of whom we worship, it defines our worship to yaweh and proclaim His power over our problems. Inspired from the place of prayer, this tune is set to bless lives – Npsong. 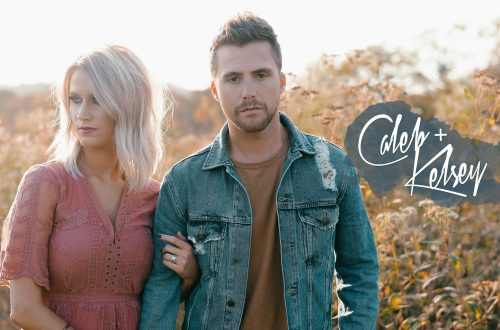 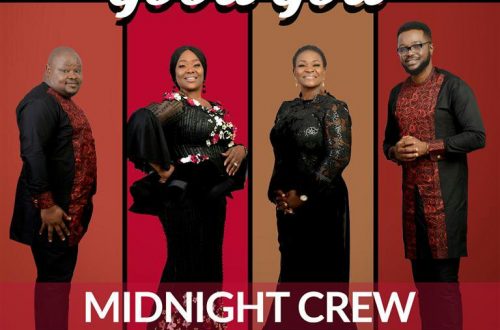 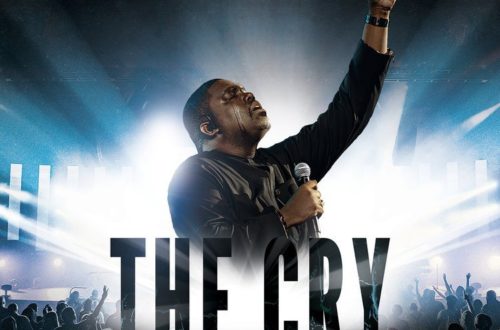