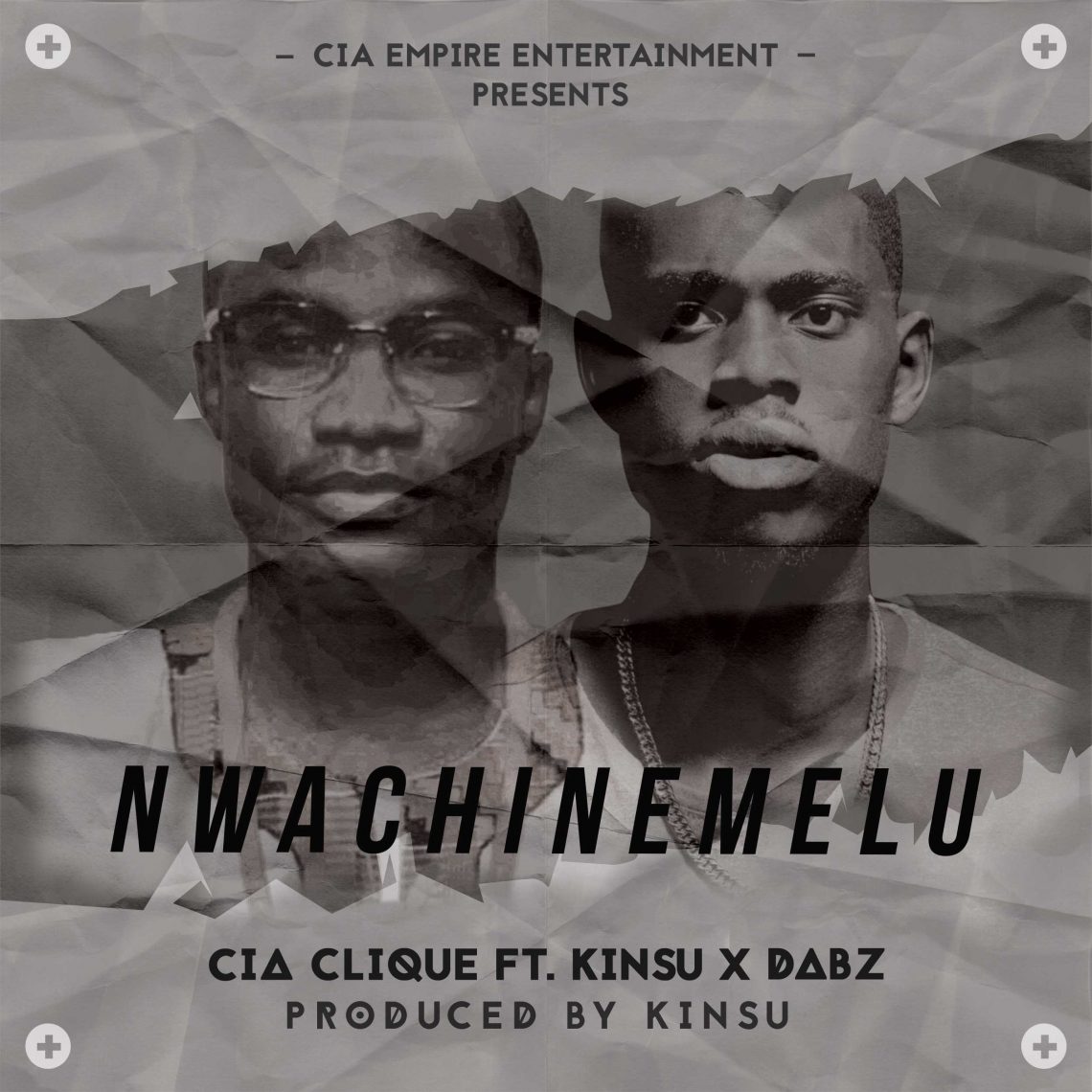 The CIA clique has released a new song for download titled Nwachinemelu meaning ‘Goodness’ featuring Dabz and Kinsu members of the clique and produced by Kinsu.

The CIA Clique is a group of passionate guys who spread the gospel from their heart to the world in a dynamic style. CIA is an acronym that means “(In) Christ I Abide Clique.

The name of the group is inspired by the Gospel of John Chapter 15, wher Jesus tells his disciple to ‘abide in Him, and He in them, so as to bear much fruit’. To the Clique, this means impacting the world living the principles of Christ in their songs and their conducts.

Other Songs by CIA Clique

The CIA Clique have released songs like “Touch Down”, “What You Do”, “All A’Dem”, “Onyilonwu”, “Chukwu Nonso” and “Unbelievable“.

Members of the Clique have also dropped their own singles such as “Nu Song” audio and video by Propane, “Jesus N’asu Igbo” by Nolly and much more.

About Nwachinemelu by CIA Clique

Nwachinemelu features Kinsu and Dabz who are also members of the CIA Clique. The song is produced by Kinsu, mixed and mastered by HighHillz.

Nwachinemelu song is available in mp3 format, click the link below to download straight to your device.

We found few artistes/group who are unique in their style like the CIA Clique. Ami (formerly called Provabs), The BNG Crew and lastly, producer and singer Okey Sokay.

As a matter of fact, they have songs in common in which they featured one another.