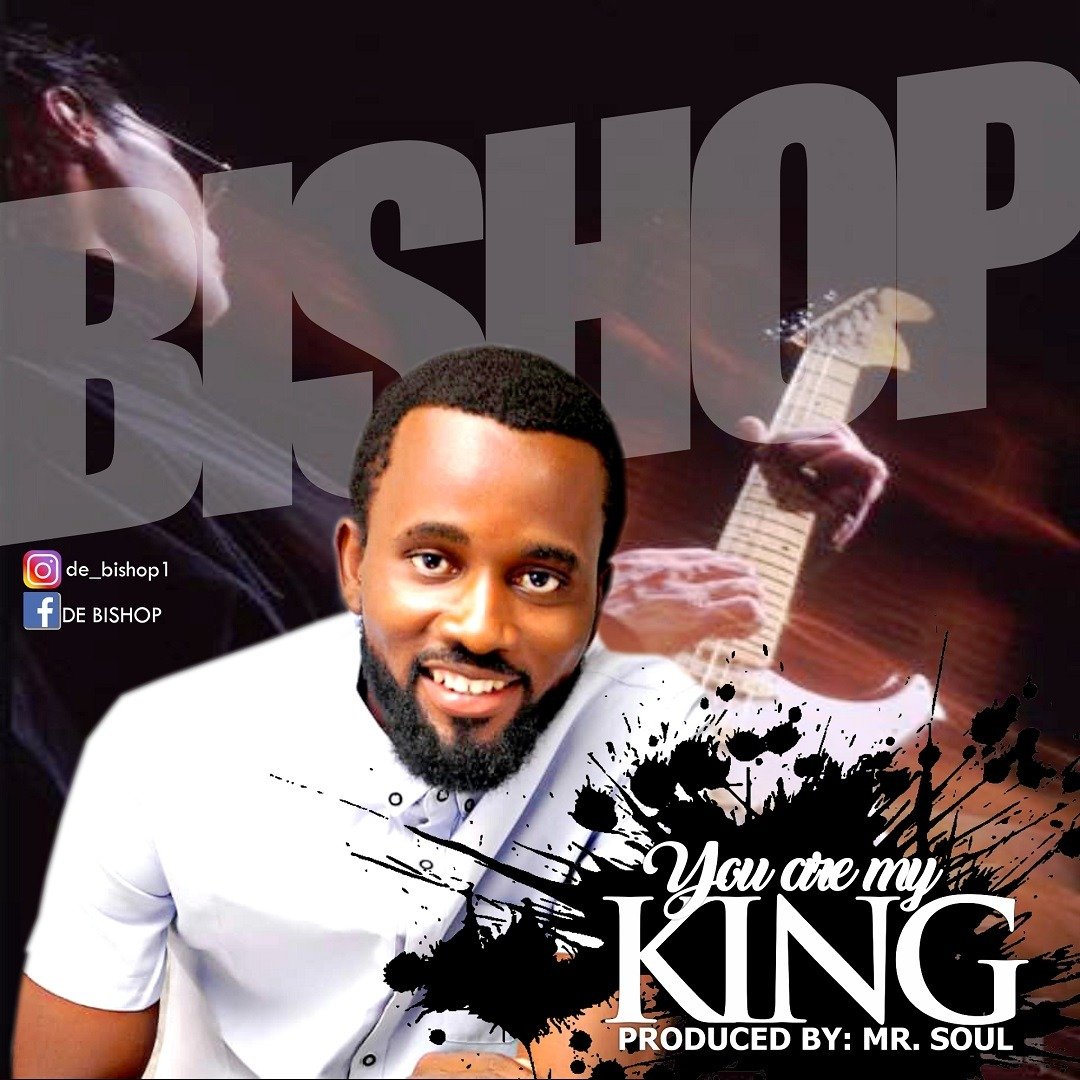 Marcel Chris Tochukwu (also known as Bishop) is a talented gospel musician, songwriter, producer and passionate worshipper who hails from Anambra state in the Eastern part of Nigeria was born into a family of six and began his musical journey as a drummer at the age of 10. Bishop’s is out with his debut single; titled: ‘You Are My King,’ produced by Mr Soul.

Bishop started writing songs when he was 14 years old and by the time he was 16, he became the choir leader of the Teens church at that time – Assemblies of God church, Egbeda branch, Lagos-Nigeria. He has continued to write many inspiring and uplifting songs since then.

Over the years, Bishop has gone on to create a distinct fusion of Soul, pop and highlife. His philosophy of music is deeply rooted in inspiring people and touching lives positively.

The singer and songwriter achieved a milestone in his career in 2010 when he became part of a band called Soul Winning, who ministered on big platforms alongside big names in the Nigerian music industry.

He is regarded as one of the most sincere worshippers in Nigeria and has worked with some of the finest worship ministers of our time within the country. His in-depth understanding of various genres of music sets him apart as a versatile musician.