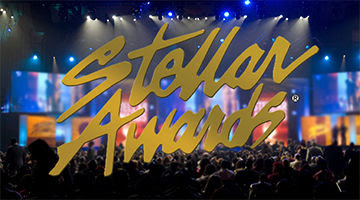 The prestigious Stellar awards nominations were announced on Tuesday, January 16, 2018. The nominations were in 28 categories with some honorary awards too. We have put together the summary of the top nominees for your quick digest. See them below. Anthony Brown tops the nomination with 10 nominations.