Games of Thrones a.k.a GOT is undoubtedly the talk of the town as of now. The series has been gathering much interest and accolades from its fans, there is hardly a TV series with this much attention. One of the things that keep getting viewers attention to this series is the set locations for the fantasy drama series.

The series is an adaptation of the book A Song of Ice and Fire by George R. R Martins. The first season premiered on HBO in April 2011, and eight years after (April 2019), the series comes to an end with the eighth season.

One could easily wonder where the series was filmed, the locations being spread across the world especially in Europe have now become a top attraction on the destination of tourists all over the globe.

Here you will find the Top 5 popular location in the Game of Thrones that we recommend you visit.

King’s Landing-Dubrovnik in Croatia is the most popular tourist attracted location on Games of Thrones, located somewhere around the Mediterranean Sea. In 2018 alone, this location alone received 1.3 Million visitors around its walls which runs almost 2 kilometres. 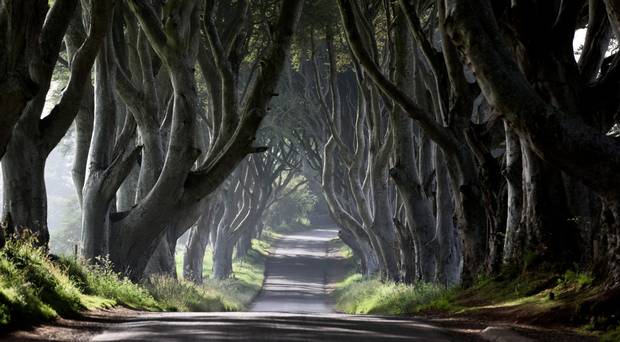 The next location on our list will be Dark Hedges, the road that leads from King’s Landing, this beautiful site is located in County Antrim, Northern Ireland. The Dark Hedges has beech trees that touch one another thereby forming a tunnel. Since this location featured on Game of Thrones, it has become a popular place of sight. 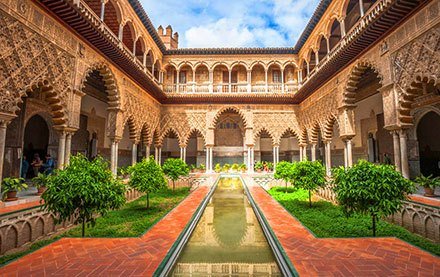 The palace of Dorne, one of the seven kingdoms under King’s Landing rule is located in Seville, Spain. The location is an actual palace and still in use by the Royal Family of Seville. Renowned for its magnificence, UNESCO accredited this palace as World Heritage Site. As a matter of fact, the Alcázar Palace is the oldest palace in Europe that is still in use, this is probably one of the reasons lover of Game of Thrones love it. 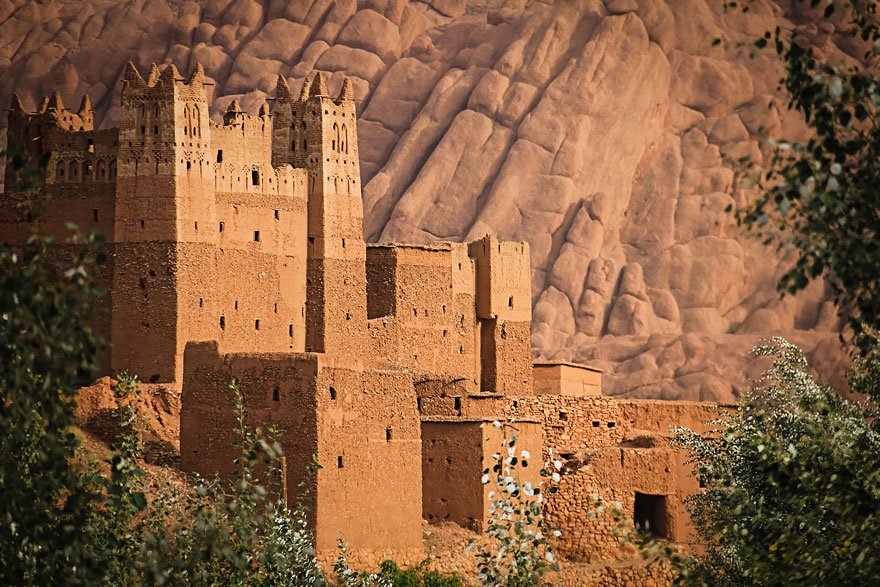 This one is located in Africa, Morocco to be specific.

Ouarzazate, also named a UNESCO World Heritage site is noteworthy for its history of epic film-making records such as The Mummy (1999) and Gladiator (2000) to mention a few.

In Game of Thrones, this city serves as one of the cities Dany visits during her tour of Esos of which she was freeing slaves. 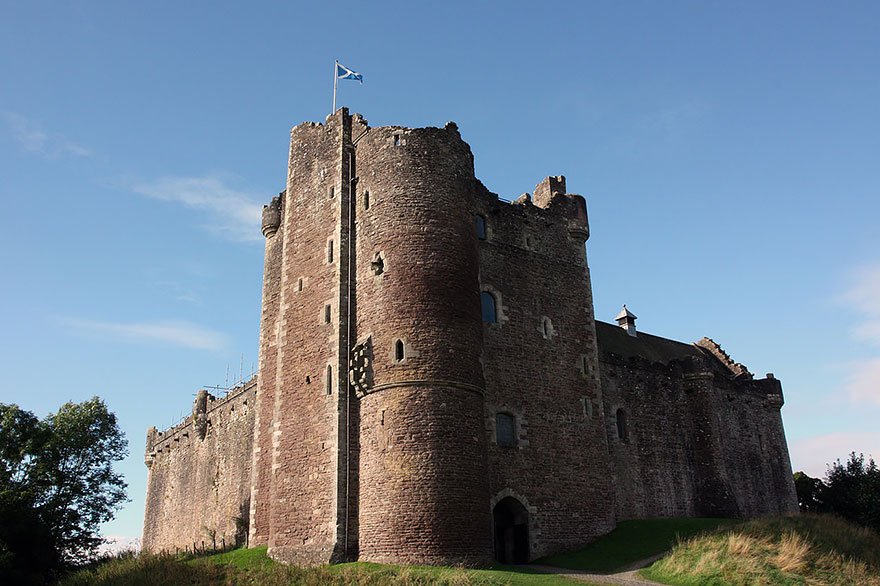 The last but not the least is Winterfell: Doune Castle. Winterfell is the home of the ruler of the North and the home of the Starks in the series, Game of Thrones This is another location that has been used for several movies before and after GOT.

The location was set for Winterfell since the first season of the series is situated in Doune, Stirling district of central Scotland.

So, would you like to take a vacation or explore wonderful locations? The few destinations mentioned above all have a huge influx of tourist with beautiful attractions that will make your visit memorable. Take your trip with travelstart.com.ng they offer cheap travel deals that you will enjoy.

Which is your favourite location? let me know in the comment section.

Yadah Unveils The Blood Covenant EP in a Concert