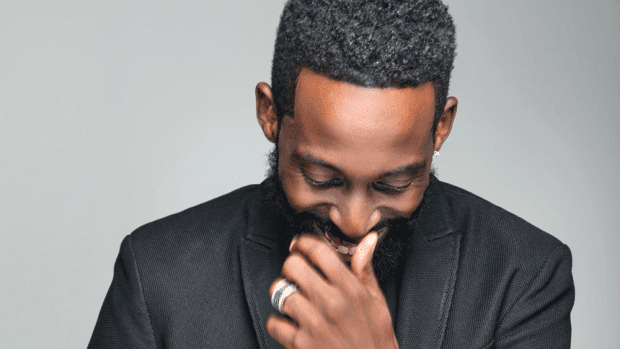 In addition to his recent nomination, Tye’s current smash single “Work It Out” continues to gain momentum at Gospel radio spending its second week in the Top 5 on Billboard’s Gospel Airplay (No. 5) and Hot Gospel Songs Hybrid charts (No. 4), which combines airplay, digital sales and streaming data.

BET Networks recognizes artists, entertainers, and athletes across over 19 categories with the 2017 BET Award nominations. The nominations are selected by BET’s Voting Academy, which is comprised of fans and an esteemed group of entertainment professionals in the fields of television, film, music, social media, digital marketing, sports journalism, public relations, and the creative arts.

Watch Tye & Fantasia Perform “I Made It”: