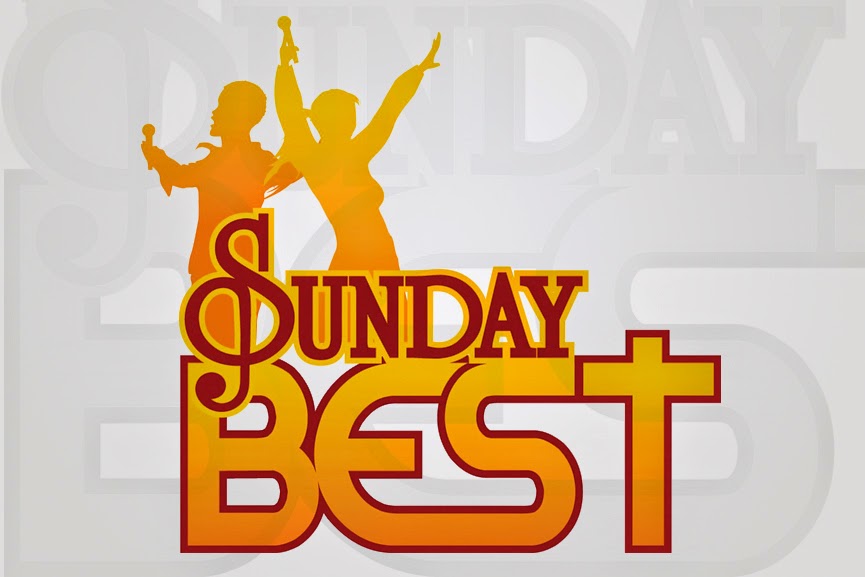 BET premiered the new season of Sunday Best and fans were not at all happy with the behavior of the famous gospel judge panel. A contestant completely offended by the actions of the judges spoke out on the matter and fans agree.

Sunday Best is a reality television Gospel singing competition series that airs on BET. The current celebrity judges include gospel singers Yolanda Adams, Kiki Sheard, Donnie McClurkin, and mentor Kim Burrell along with host Kirk Franklin. Although the gospel competition is set on helping young believers get recording contracts to sing gospel music, one particular contestant by the name of Dennis Brigham stated after his audition that judges McClurkin and Burrell were doing the exact opposite.

“I think it’s very rude and disrespectful for ya to be up here laughing like that,” he told the judges. Brigham explained he used his rent money to be on the show and said, “for ya to be sitting up here disrespectful like that and laughing, that is so wrong.” He went on to say, “Ya’ll are so rude and disrespectful.”
Judges Sheard and Adams were not involved in the argument but Adams did smile and acknowledge everything Brigham said as he rebuked judge Burrell in particular.
Read full story
Brigham returned and auditioned again in D.C. because he did not want to leave the audience with a bad impression. He apologized to Burrell for his outburst in Atlanta and Burrell apologized as well.
Watch the video below