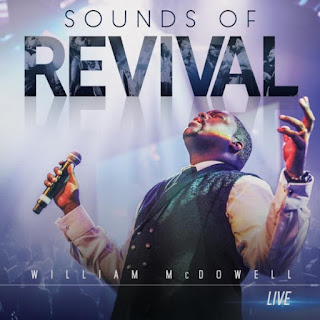 Revival is coming!
Anointed worship leader William McDowell is gearing up for the release of his fourth album “Sounds Of Revival” and in anticipation, unwraps the official visual for single “Spirit Break Out” featuring Trinity Anderson, off the project.
SOUNDS OF REVIVAL is set to be released via Delivery Room Music /E- One Music on January 22, 2016 and was recorded live last June at Bethany Church in Baton Rouge, LA .
Watch Official Video of Spirit Break Out below: 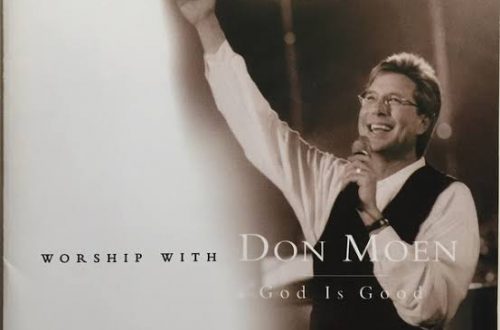 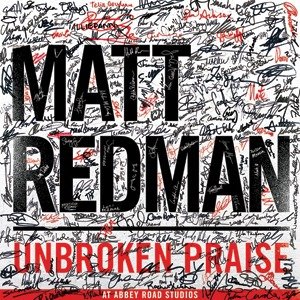 Abide With Me by Matt Redman Mp3 Download, Lyrics, Videos and Chords 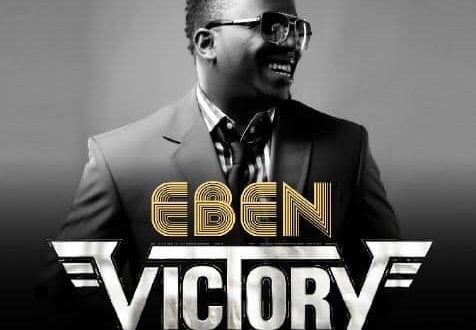